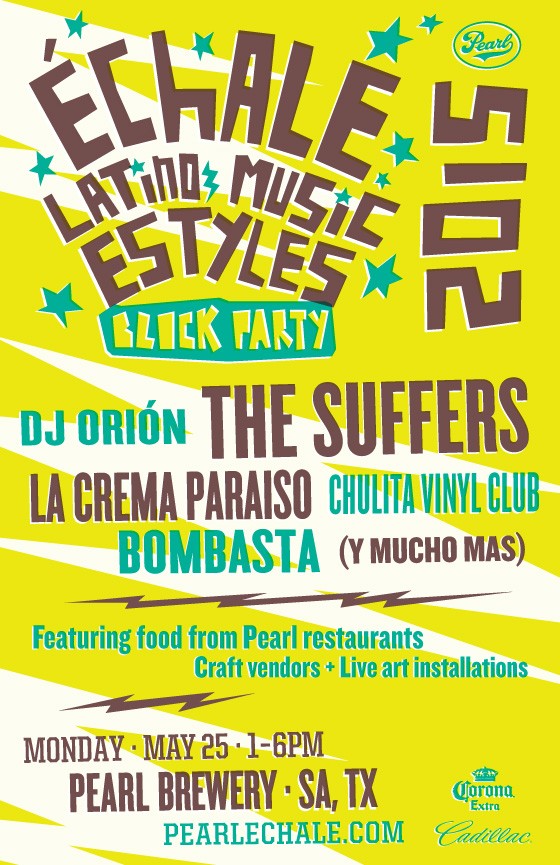 Now in their fifteenth year, Seattle emo outfit Emery just released their sixth album You Were Never Alone, their first on their BadChristian record label. With Sleeping Giant, Wolves at the Gate, Forevermore. $16, 7pm, The Korova, 107 E. Martin, (210) 226-5070

Of Mice and Men
Wednesday, May 26

Growing up in the public eye (her father is a well-known Mexican director), Guadalajara native Ximena Sariñana is used to the limelight. As a classically trained pianist/singer, Sariñana integrates singer-songwriter intimacy with enough alt-rock flair to keep the torch of interest burning. Her debut album, 2008’s Mediocre, stunned critics and international listeners with its unique take on Mexico’s indie music scene. With it, she garnered both a Latin and American Grammy nomination, the tenth spot on Billboard’s Latin Pop charts and platinum status in Mexico.

On “Different,” Sariñana’s first single off of her sophomore album Ximena Sariñana, she proclaims herself as an alien living amongst conformity, a theme found throughout both albums. As always, it’s with with an up-beat pop attitude characteristic of her shimmering career. $13, 7pm, The Korova, 107 E. Martin, (210) 226-5070