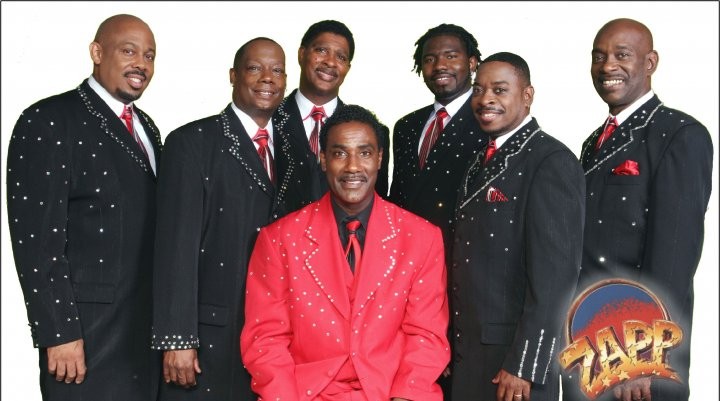 On Friday, June 19, San Antonio will be celebrating Juneteenth in style. This year's Juneteeth Festival marks the 150th anniversary of the announcement of the abolition of slavery in Texas.

The event will also include a health fair, gospel groups, activities for children, and, of course, food. All proceeds will benefit the Davis Scott YMCA and other non-profit organizations.