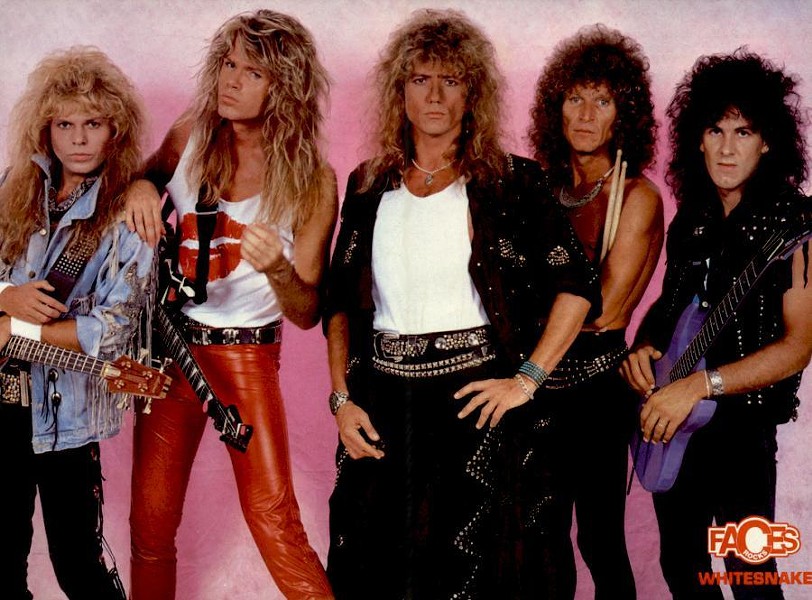 Describing his tunes as “Psyouthern Delta World Punk Rock,” Louisiana’s Brother Dege broke out his bayou microgenre with a spot on the soundtrack of Quentin Tarantino’s Django Unchained in 2012. Called “Too Old to Die Young,” the tune is a stomping slide guitar anthem, perfect for the violence and audacity of Tarantino. $5, 9:30pm, 502 Bar, 502 Embassy Oaks, (210) 257-8125

Through 12 songs of brightly lit guitar pop, Wild Party’s debut Phantom Pop throws a bash of hi-fi six-string, toe-tapping keyboards and counter-melodic bass, all with heavy emphasis on a 16th beat hi-hat shuffle. Each ditty is surprisingly elastic, changing attitudes, styles or decades between parts. Take “When I Get Older,” the opening cut from Wild Party’s first album Phantom Pop. Introduced by a guitar that sounds like a worthy update to Hall and Oates’ “You Make My Dreams Come True,” singer and Boerne native Lincoln Kreifels approaches a verse with precise weighting of syllables. As Deer Vibes leader Michael Carrillo picks up steam with his side project Michael J and the Foxes, don’t expect the indie rock big band to get dropped anytime soon. With Swimming With Bears. $13, 7pm, Paper Tiger, 2410 N. St. Mary's