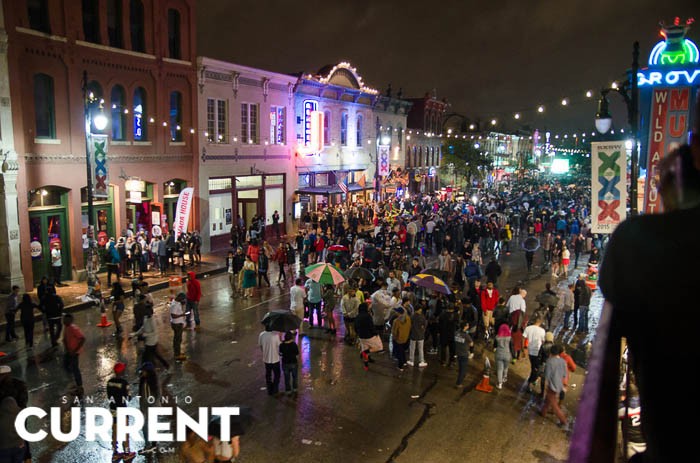 There's no doubt you can get through South by Southwest as a band without a wristband, shredding at bars further and further away from the festival's city-consuming epicenter. But the official stamp of approval don't hurt neither.

SXSW just opened up its application process for the 2016 festival, its 29th bash since the Austin Chronicle got the thing going in 1987. All applications are due by October 23. If they're in before September 11, the fee is $33. After that, it's $45.