NPR once gave SA songstress Nina Diaz some impressive cred as “one of the two or three most exciting, scary-good vocalists in rock today.” The praise rings true if you cross-reference the video of Diaz singing “Rebirth,” one of the few tunes Diaz has recorded in hi-fi since the hiatus from Girl in a Coma. As the band drops into orchestrated hits, Diaz sings of a former lover, her eyes wild with a frightening intensity and her voice scaling octaves with ease. Alyson Alonzo opens with a gilt, booming voice, made all the more rich through her deft use of loops. $5-$10, 9pm, Limelight, 2718 N. St. Mary's, (210) 735-7775 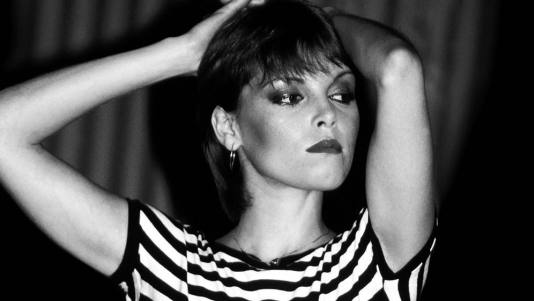 The commodification of pop-rock in the ’80s owes plenty to the likes of Pat Benatar. Between her vocal range and rock-and-roll attitude, hits like “Heartbreaker” and “Love Is a Battlefield” have become synonymous with the era that brought us “Thriller” and “Like a Virgin.” While new wave was breaking ground, she was a catalyst in bringing a rock edge to pop music, combining distorted guitar riffs with synths and electronic drum beats. Three decades later, Benatar is still wowing audiences alongside husband guitarist/songwriter Neil Giraldo. $35-$100, Tobin Center, 100 Auditorium Circle, (210) 223-8624

It’s been almost a year since Brownout first picked up the occult menu of the Black Sabbath songbook and they haven’t looked back since. Their 2014 record of latin funk-infused Sabbath covers Brownout Presents Brown Sabbath was picked up by NPR as one of the top 50 releases of the year, going on to be the most high-profile release in the band’s decade-deep catalog. Their subsequent tour, which took the band all across the country, further widened the Brown Sabbath appeal and gained momentum for further performances including their slot on Maverick Music Festival’s main stage and at Bonnaroo earlier in the summer. Free, 7pm, Arneson River Theatre, 418 Villita St, (210) 207-8614

Glossy rockers Chappo possess an incredible ability to write instrumental sections that unfold in all directions, all at once. Voted as one of the top indie acts by the Austin Music Awards and named after a breed of hairless cats, Sphynx is rising to the top with funky falsetto, nods to the glam rock days and the meanest synth work this side of the keytar. With Yukon Blonde, Fort Lean. $5-$10, 9pm, 502 Bar, 502 Embassy Oaks, (210) 257-8125 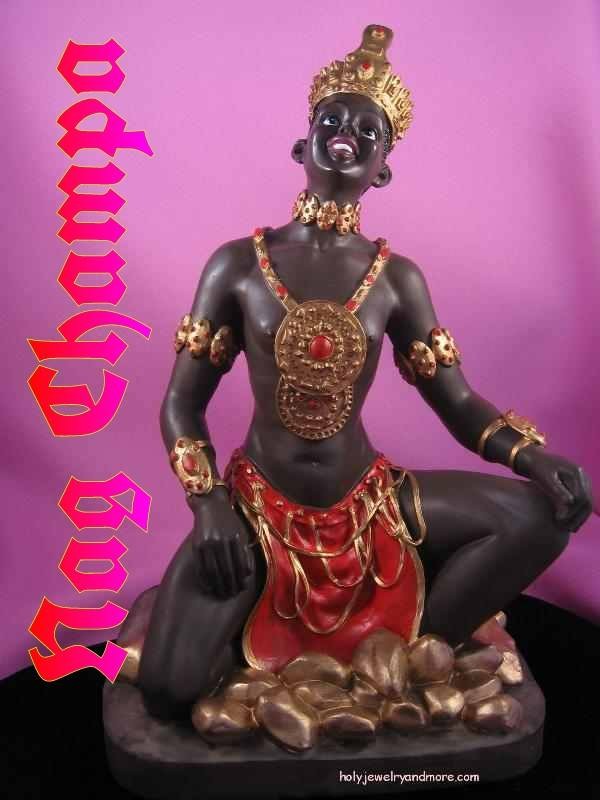