Zeppelin-creamers Thinknothink make their influences quite clear on “432 Dreams.” In the lyrics to Tele Novella’s recent single, it sounds like the Austin psych-poppers might be in the rut of a deep depression: “You can’t run, you can’t hide / You can’t feel anything inside / You want to die.” But peep a look at the song’s title, “Hair of the Dog,” and it’s clear that the band wrote a charming ode to the morning after. On “Buddha and Crowley,” over an arpeggiated backbone and thick marinations of tremolo, FJQ singers Torrin Metz and Rob Martinez walk the line between these titular poles of spirituality and the “worlds we live between.” $5, 9pm, Paper Tiger, 2410 N. St. Mary's

Yippee Ki Yay label head Ryan Smith, also known as DJ Proper Yarn, has quickly assembled an A-Team of rock ‘n’ roll hitters from across the globe — France’s Bacon Fudge, Argentina’s Las Piñas and a slew of bands from North America. This weekend, the SA bands affiliated with Yippee Ki Yay, The Oblio’s, The Bolos and garage homies the Rich Hands, are going on a weekend tour of Texas, starting with a bottle-breaking bon voyage on Thursday. With Junkie. $5, 9pm, Limelight, 2718 N. St. Mary's, (210) 735-7775

From Spring, Texas, north of Houston, Roger Sellers creates one-man symphonies, knowing just when to pull the strings on a joyful drum rhythm or flowing loop. Animal Room, the debut LP by San Antonio’s Last Nighters, plays like something of a concise history of modern Southern indie music. From blues to pop to country twang and indie-rock bluster, Last Nighters are children of the wide-open Texas night — unafraid to be exuberant or to dress like their heroes when the time is right. Typically, when you think of the post-rock genre — ill defined as it may be — you think of ominously ruminative, instrumental soundscapes that demand great attention from listeners, only to leave them feeling rather flattened. San Antonio’s Bright Like the Sun, however, showcases an entirely different — more uplifting — concept of post-rock on its self-titled sophomore album. $5, 9pm, Paper Tiger, 2410 N. St. Marys 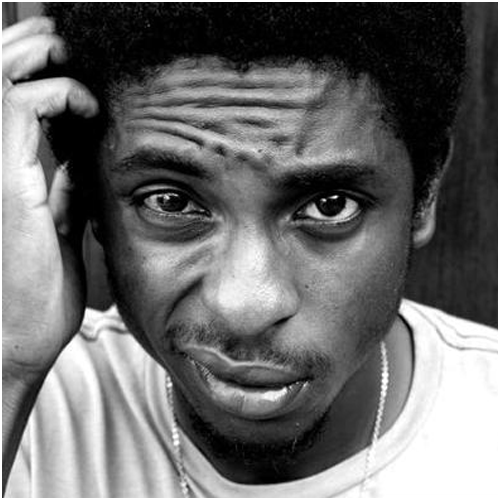 With “Buzzin,” Malibu rapper Shwayze came into the fold with a bong-rip treatise on California life. After the initial 2008 hit, he largely rehashed the same ideas ad infinitum. But, on his 2011 album Island In The Sun, Shwayze did miraculously collab with LFO and Kendrick Lamar, hopefully the only time that ever happens. With Alex Schechter. $10, 9pm, The Falls,  226 W. Bitters, (210) 490-5553 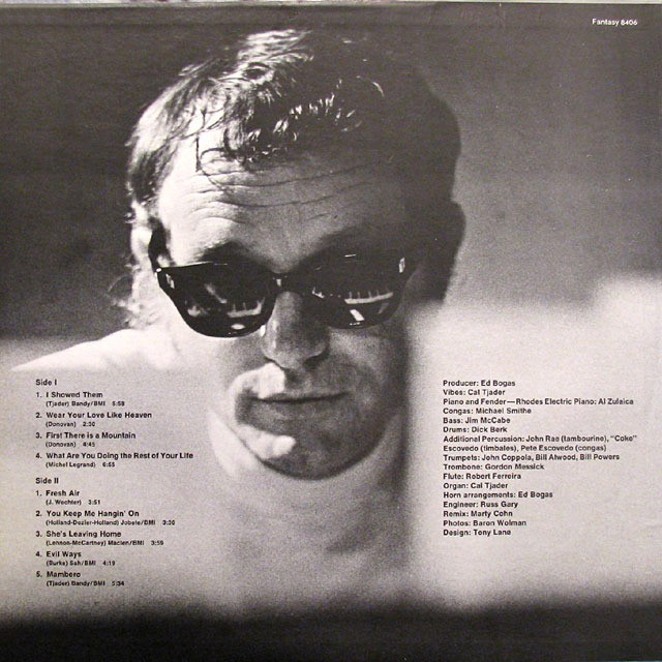 KRTU and Artpace continue their thrilling rooftop series with a tribute to vibraphonist Cal Tjader. Born in St. Louis, Tjader picked up the rhythms of the Afro-Cuban and Latin traditions like no other white American artist, assimilating into the cultural traditions rather than appropriating them. 8pm, Artpace, 445 N. Main, (210) 212-4900

Operating out of San Antonio, Zeus was born in Madrid and raised in the Valley, giving him a wide sweep of experience to draw from on his Nine Lives 3 Wishes EP. On “Alpha Child,” a light summer thing off the EP, Zeus dives into solipsism, listing the ways in which he’s the city’s best. On the hook, he puts SA singer Alyson Alonzo’s oneiric voice to good use, with a Winehouse feel over the neo-soul beat. $10, 9pm, 502 Bar, 502 Embassy Oaks, (210) 257-8125

On their 2013 self-titled LP, Ghost Police revved through radly named tunes like the hungry, spitting “Day of the Bacon” and the authoritarian anger of “North Korean Soap Opera.” After spending the spring in the recording studio, expect new tunes soon from the heavy San Antonio quartet. White Christ provides a retrospective of the Black Flag aesthetic, moving from Morris-era Flag, through the hybrid hardcore/angular jams of Damaged and towards the late-era, Rollins rants and sludge guitar of My War. With Femoral, Tentacles. $5, 9pm, Paper Tiger, 2410 N. St. Mary's

Whether you call it sophisticated sludge, doom-trance, post-metal, progressive rock or just fuckin’ loud, no fancy genre name seems quite adequate to describe both the crushing power and the ponderous depth of The Grasshopper Lies Heavy’s wordless music. TLGH’s sound is a dual-natured anomaly — alternately furious and patient, overflowing and empty. Ants’ breakfast-based jam session Two Nouns And An Onomatopoeia Is That All It Takes to Make a Breakfast Cereal? started out as an absurd conversation between band members and became a wordless deconstruction of the shoegaze sound, dissecting the wall of sound approach into a hearty, fibrous, drum and fuzz exploration. The three tracks, “Cinnamon,” “Toast” and “Crunch,” are delightfully flippant and surprisingly engrossing. If this is the sound of Ants fucking around, who could ever wish they’d get serious? With Heavy Glow, Over The Top. $5, 9pm, The Ten Eleven, 1011 Avenue B, (210) 320-9080 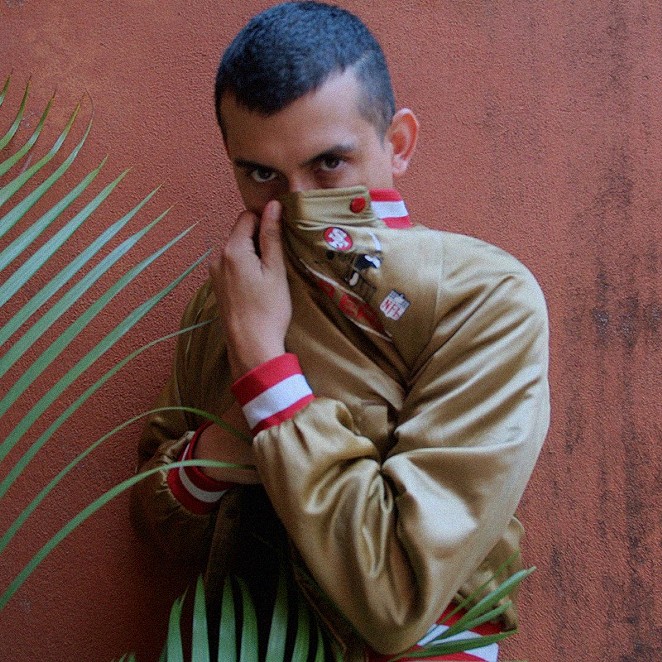