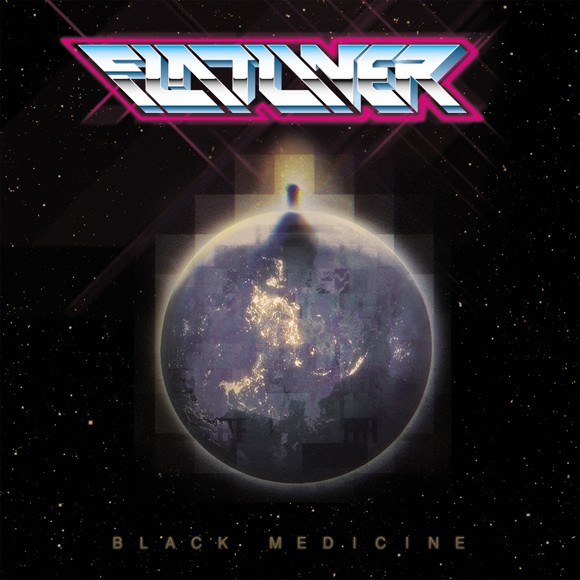 Speaking to the San Antonio Current over the phone last week, Jon Slade (not his real name, but the best we can get), who runs Austin's far-out tape and vinyl label Holodeck, explained how the label was born from and runs on the desire for total artistic control.

Holodeck, which was formed in 2012 by members of S U R V I V E, Pure X, Thousand Foot Whale Claw, Silent Land Time Machine, and This Will Destroy You, has developed a reputation for releasing unique and challenging music that defies neat categorization and often relishes in the meticulous incorporation of old and new musical tech.

Working with a roster of fifteen bands, the label has offered up some of the most adventurous and rewarding releases out of Austin, or anywhere else for that matter, over the past several years. Slade explained that Holodeck began as a passion project to support the releases of music from his own Silent Land Time Machine and from his like-minded group of musical friends.

This weekend's K23 takeover will feature four Holodeck acts, and associate act Xander Harris, in a kind of dark and brooding death-disco extravaganza.

Of particular interest is newcomer Flatliner, which will release its killer, dystopian-dance party of a debut EP Black Medicine just four days after the show. Slade's Silent Land Time Machine is a thrilling meditative-electro project that has taken something of a backseat to the demands of the burgeoning label.

Slade, who eschews his real name out of a desire to let the music stand on its own, is pleased with Holodeck's organic growth and cites mutual respect and “a love for mind-altering music” as the glue that holds this exciting operation together.

From the slow pulses of droning and meandering synth ceremonials, to the four on the floor pounding of more traditional, yet still sweetly skewed/screwed, dance rituals, this Holodeck takeover serves up a sampling of the best and most current in electronic music, from our own backyard to the north.