Bajo sexto player Max Baca was born into the conjunto tradition, with his father, Max Sr., playing the music in their hometown of Albuquerque. Fairly early in his career, San Anto legend Flaco Jimenez invited Baca to come play in his band. Inspired by Flaco's Texas Tornados, Baca started his own tejano-crossover band, Los Texmaniacs. With his brother Josh on accordion, Baca y Los Texmaniacs can rep cantina conjunto or pop-funk covers of "Low Rider." This breadth of style makes for an inexhaustible live show and some impressive trophies, including a Grammy for Best Tejano album in 2010 for their effort Borders y Baile. With FEA, Lonely Horse. 7pm-10pm, free, Arneson River Theatre, 418 Villita St., (210) 207-8614 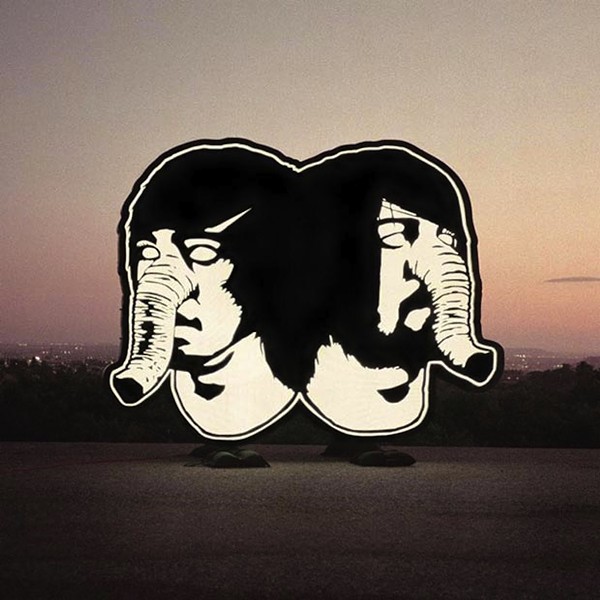 The Pearl continues its summer concert series in its gorgeous stable with Mark Halata and Texavia, the penultimate gig in the series. Based out of Houston, Halata revisits the Czech style of the polka, recalling the story of how the accordion got to Texas in the first place. Free, 5:30pm, Pearl Stable, 303 Pearl Pkwy #300, (210) 212-7260 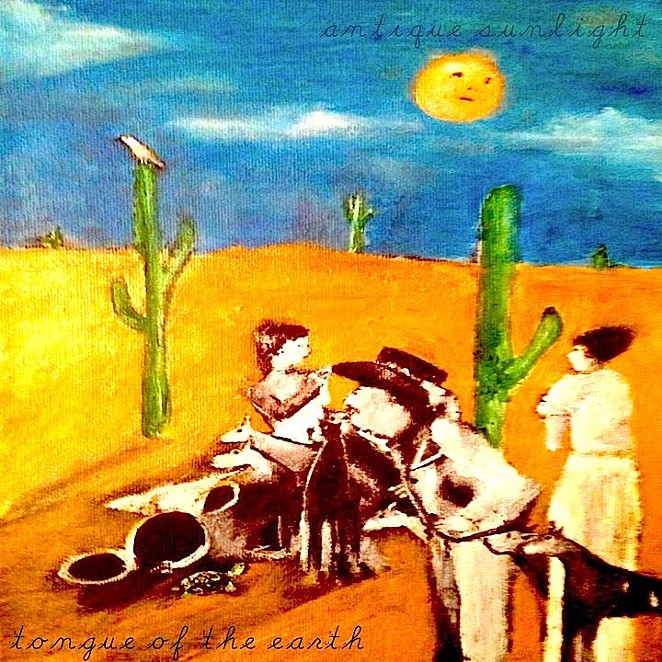 First established as a side project of Flower Jesus and (now-defunct) Creatura, Antique Sunlight has come to psych-folk fruition on Tongue of the Earth. But if you’re not concerned with the insider baseball of San Antonio music, know this — Antique Sunlight sounds like the brush-drummed, honky-tonk house band of whatever hip-ass parlor Lou Reed attended when he visited the Southwest. On the twangy effort, these Tex-Mex cosmic cowboys are puro Americana, unconcerned with that faux-country dross the word is associated with these days. With D.T. Buffkin, Vision Dubbed, Coyote Sings, DJ Proper Yarn. Free, 10pm, The Amp Room, 2407 N. St. Mary’s St., (210) 320-2122