Forward-thinking San Antonio pop quartet Femina-X has been in and out of the studio all spring, laying down an anticipated effort. In the spring, Ellis Redon quietly released one of the best collections of songs to hit San Antonio in 2015, sounding like if Bradford Cox of Deerhunter took a ketamine nap on his synthesizer. Over the summer, the reception has grown a little louder, with some airplay on satellite radio. $5, 9pm, Paper Tiger, 2410 N St Mary's St. 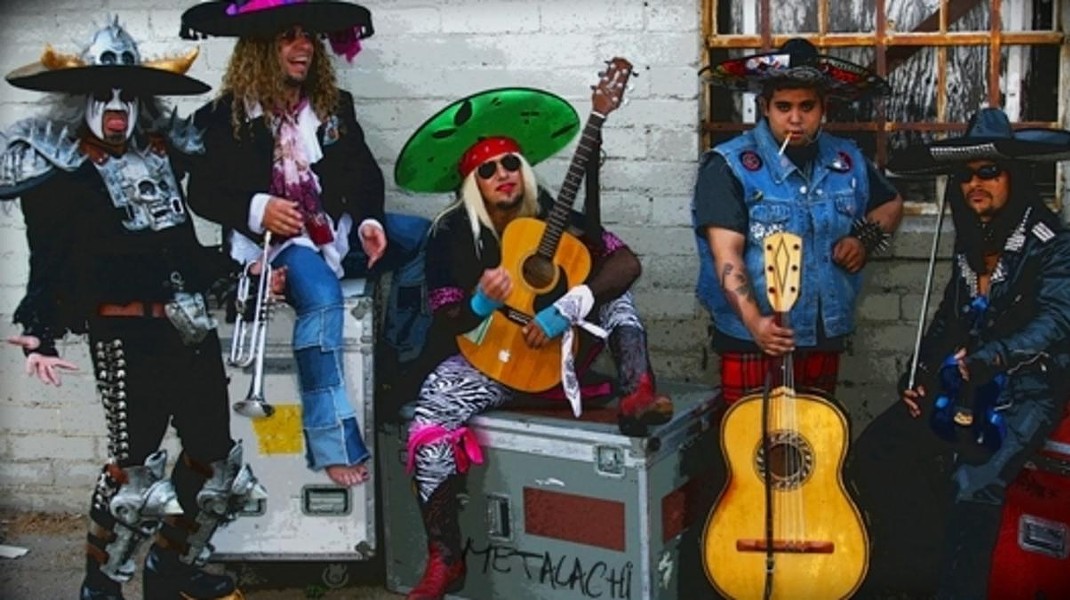 A puro mariachi band at its conception, Metalachi heard Black Sabbath’s “Iron Man,” spanglicized Ozzy’s creation to “Iron Tapatio” and forever changed the face of music. Well, not really. Somewhere between a novelty act and the realest of deals, the quintet lives up to its bastardized name, taking KZEP hits and placing them in mariachi context. Singer Vega de la Rockha remains faithful to the original metal melodies, while the band, comprised of guitarrón, trumpet, violin and guitar, take it full Son style. Expect Metalachi to pull out all the favorite hair metal hits, while diving into heavier material on occasion. $20, 7pm, 210 Kapone’s, 1223 E. Houston St., (210) 279-9430

Although their sound heavily features country-fried staples (including a charming steel guitar), Great Peacock breaks the rules of folk by caving into their pop sensibilities. The Nashville group’s downhome harmonies make a larger than life imprint on their recent 2015 release Making Ghost, a tribute to the ghost of rock ‘n’ rolls past and a toast to the future of pop-edged folk. $5 - $8, 9pm, 502 Bar, 502 Embassy Oaks, (210) 257-8125

Seattle’s Midday Veil wants us to believe they’re of another dimension, and by the sounds of it, they could very well be stranded extraterrestrials. Off their upcoming release This Wilderness, lead single “Empire is No More” is an synth-rock epic that could soundtrack the fall of a great civilization, with mystic flourishes and intergalactic rays of sound. 9pm, Paper Tiger, 2410 N. St. Mary's St. 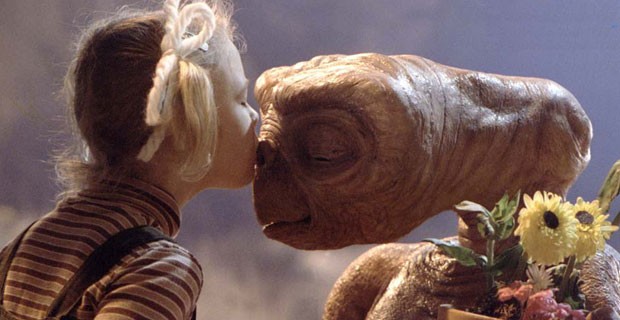 Thirty-three years ago, Steven Spielberg’s film following the friendship between a lonely boy named Elliot and a stranded extraterrestrial took this planet by storm. Now, audiences of all ages can experience the magic of E.T. set to live music as the San Antonio Symphony performs John Williams’ Oscar-winning score in sync with the film. Allegedly based on Spielberg’s own imaginary friend created in the wake of his parents’ divorce, the film stars an adorable Drew Barrymore and San Antonio’s own Henry Thomas. This event is one you’ll definitely want to phone home about. $25-$65, 8pm Fri, 7pm Sat, The Majestic Theatre, 224 E. Houston St., (210) 226-3333

A member of Lone Star outfit The Strange Boys, Ryan Sambol relocated to San Francisco to prepare his solo campaign. The new work, out on Punctum Records, is some splendid cowboy rock, hopeful and world-weary at the same time. With thick bundles of hair slapping around on stage, a blues rock style with a lysergic drop of psych and a badass take on “Helter Skelter,” Crown is one of the best live acts currently operating out of SA. With Julian Neel. $5, 9pm, Paper Tiger, 2410 N. St. Mary's St.

Opting for a YouTube career over a spoon-fed Disney beginning, Katy native Megan Nicole has worked hard for every like and page view. Nicole’s unadulterated enthusiasm for the music she creates makes up for any shortcomings she may have. With lyrics like “haters stay away,” a mantra to last the ages, Nicole sings from her experience as a young adult making a living on cute, inspirational pop songs. $17, 6pm, Alamo City Music Hall, 1305 E. Houston St. 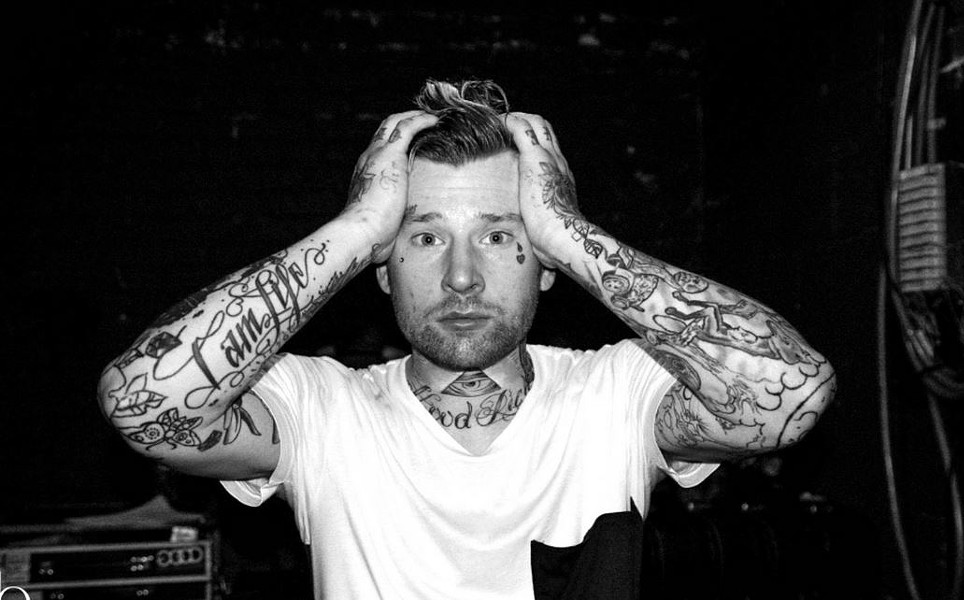 Taking a breather from post-hardcore bands Dance Gavin Dance and Slaves, Jonny Craig embraces the softer side of life with more pop-orientated melodies and less screaming. The motion sickness inducing video for “The Lives We Live” finds Jonny Craig taking a break from being hardcore with a sickly-sweet R&B ballad about a dizzying relationship. With Travis Garland, Kyle Lucas, Inamorata. $15, 5pm, The Korova, 107 E. Martin St., (210) 226-5070