Councilman Treviño Proposes $500,000 to Save Lerma's 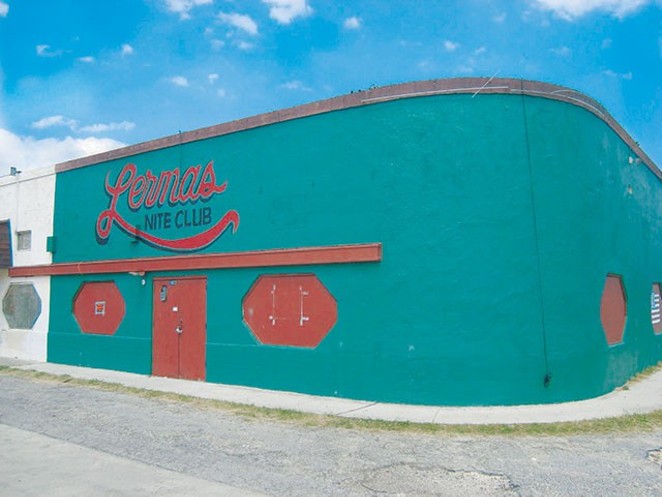 In the latest small victory in the battle to save Lerma's Nite Club, the city council approved a budget amendment of $500,000 to help the Esperanza Center maintain the historic conjunto venue. As part of a budget of $2.5 billion for the 2016 year, Councilman Roberto Treviño's proposal will boost the movement to restore the club on Zarzamora.

Opened by Pablo Lerma in 1951, the Nite Club quickly became an in-demand venue for conjunto, tejano and chicano soul musicians. In 1997, Lerma's even made it to the silver screen with a cameo in the Selena biopic.

In 2010, the city closed Lerma's due to code violations, coming close to destroying the five-storefront building. Since its closing, Save Lerma's and the Esperanza Center have worked to reinstate this piece of San Antonio's music history.

They've made some symbolic progress, joining the National Register of Historic Places and Preservation Texas' list of the state's Most Endangered Places. Though the Esperanza asked for $1 million at a city council budget meeting last week, Treviño's $500,000 budget boost will go a long way in maintaining the light teal building on Zarzamora.