From what I’ve heard from friends in the rock ‘n’ roll circuit, Denver punk trio Dirty Few truly lives up to its name, with a trailing stink cloud like Schulz’s Pig Pen and a van beyond condemned. Named after a favorite soda and a tiny Lousiana hamlet, Lake Charles duo Rootbeer and Mermentau slog through garage blues hooks on a 2014 self-titled release. The Beers’ six-pack sloppy Drafts demos are but a taste of the live and inebriated thrill of the SA garage trio. With Whatever, The Be Helds. $5, 9pm, Limelight, 2718 N. St. Mary's, (210) 735-7775

Trained at the San Francisco Conservatory of Music on the double-bass, one-man bandleader Mike Silverman developed his own hardware update on the instrument, a seven-foot-tall gutbucket/sampler that he calls The Magic Pipe. As That 1 Guy, Silverman relies on the Pipe, working with musical saw, auxillary percussion and digital looping to fill out the Beefheartian band. In 2008, That 1 Guy teamed up with eccentric shredder Buckethead to release a wild collaborative album Bolt on Neck under the name Frankenstein Brothers. $15, 8pm, Jack's Bar, 3030 Thousand Oaks, (210) 494-2309 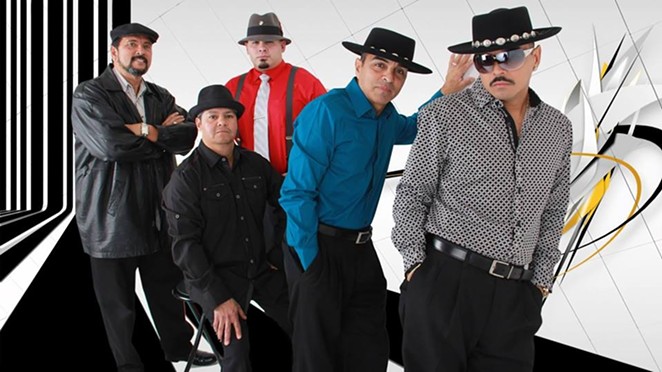 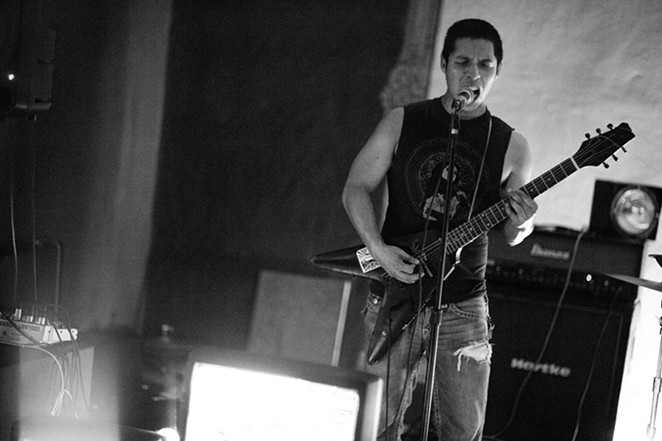 What better way to celebrate the 205th anniversary of Mexico’s independence than with an unforgiving punk band with the word “American” in their name? 9pm, Paper Tiger, 2410 N. St. Mary's St.