Free wieners? Doors at 4:20 p.m.? What more do you need to hit up this early evening showcase at the K23? How about pop-punker Colleen Green?

The LA rocker’s titles mostly speak for themselves, numbers including “I Want to Grow Up,” “I Want to Be Degraded” and “Things That Are Bad for Me” parts one and two. Then there’s her middle finger to Rick Springfield, “Jesse Has a New Girl” — perhaps it’s a dig for his contribution as a plastic surgeon in the new, hate-watched season of True Detective.

It sounds like the usual Phair of ’90s-inspired pop-punk, but underneath these perfectly unambitious songs, Green injects an anxiety that cuts her legs out from under her. On “TV,” Green commends the television, the fat tube boxes “from an early age,” as a tireless companion. “It keeps me company when there’s nobody else around and I’m all by myself,” she sings, describing my exact relationship with the Netflix/HBO GO wormhole. With Rotten Mangoes, ¿Qué Pasa?, Junkie. $5, 4:20pm-8pm, K23 Gallery, 702 Fredericksburg Rd.

Sebastian Lang-Lessing conducts the San Antonio Symphony on Beethoven’s final complete work. Finished in 1824, Beethoven’s 9th has become one of the most well known works in the classical canon, featuring the hallmark “Ode to Joy.” For their performances on Friday, Saturday and Sunday, the Beethoven material is paired with Schoenberg’s “A Survivor from Warsaw.” Written in 1948, Austrian composer Arnold Schoenberg dedicated the work to victims of the Holocaust. $20-$96, 8pm, Tobin Center, 100 Auditorium Cir., (210) 223-8624

Around these parts, art-rock lifers Buttercup hardly need an introduction. They make songs about our city and songs about everything else, too. They make silly songs and important songs and old-school rock ‘n’ roll songs and indie-rock songs and so much more. All that they do is imbued with a sense of lightness and humor, which lends their music an infectious feeling of buoyancy, especially in the live setting. The trio will be joined on this special evening by nuevo-San Anto-soul crooner Alyson Alonzo, who is enjoying a well-deserved and criminally overdue buzz of late. $10, 8pm, Charline McCombs Empire Theatre, 226 N. St Mary’s St., (210) 226-5700

The Black Lips are one of the few rock ‘n’ roll bands in operation that truly don’t give a fuck. The first time I saw the Atlanta quartet, they were filming a movie with Val Kilmer and encouraged the crowd to throw stuff at the bloated actor (I managed to nail the former Batman with a water bottle, a résumé achievement). The next time, guitarist Cole Alexander tossed a meat plate onto the crowd, inventing the deli-style mosh pit. It’s for this reason, and the band’s sloppy tenure of perfect garage, that I can think of a handful of San Antonio bands that just want to be “Bad Kids.” With Steve ‘N’ Seagulls, The Bolos. $16, 7pm, Paper Tiger, 2410 N. St. Mary’s St.

Organized by progressive pop band RMRS, Something Good Fest combines a showcase of SA talent with fundraising for the at-risk community. RMRS, Lonely Horse, Deer Vibes and nimble instrumentalists Bright Like the Sun join 13 other bands, vendors and live painters on the bill. Cans from the San Antonio Food Bank’s 12 Most Wanted list mean discounted admission and $1 from each ticket will go to arts nonprofit SAY Sí. With this combination of altruism and genreless music, Viva TacoLand gets a bit closer to its reputation under the late, great, irate Ram Ayala. $10-$12, 3pm, Viva TacoLand, 103 W. Grayson St., (210) 368-2443 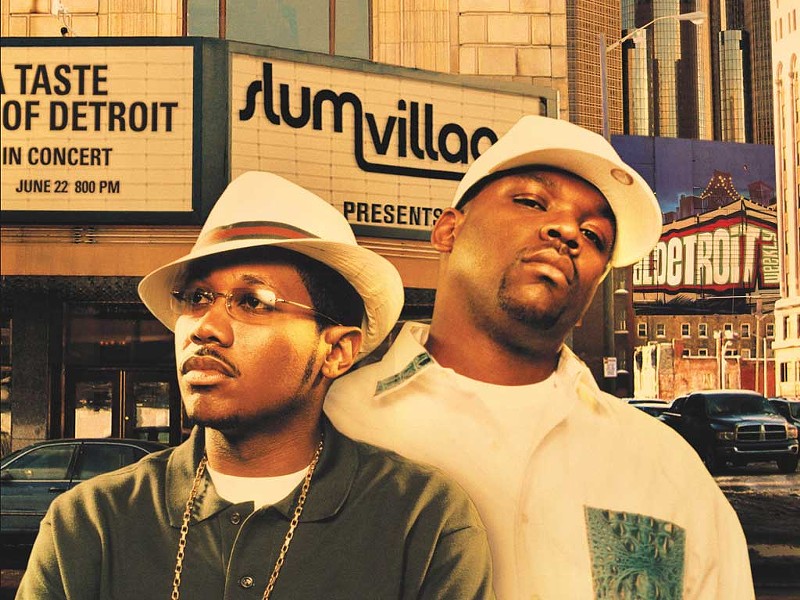