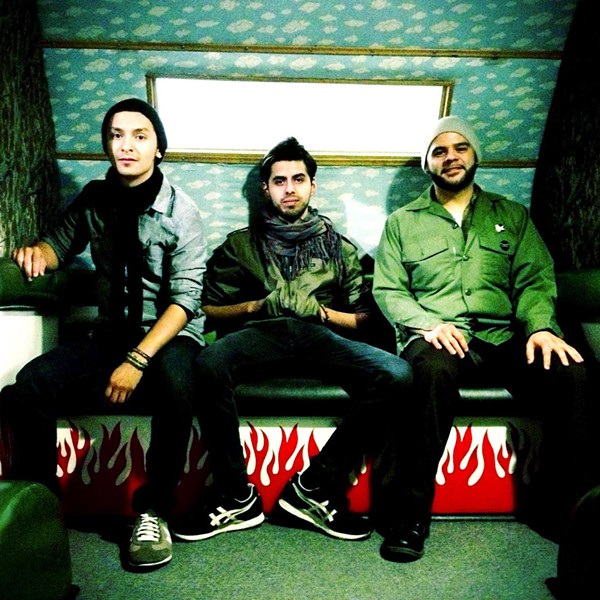 Back with a vengeance, Limelight opens off the indie night of the San Antonio Music Awards with the Vetter Kids at 10 p.m.

They’re known for their merry-go-round spinning sounds of grunge, punk and overall antics. Their album III is a collective of different musical sound experiences. The song, “Never Not Loading,” is the kinda jam you eat at breakfast on your toast after a night of endless driving while “Vital Kids,” throws back to nostalgia of growing noises in a span of 5:37.

Keeping the blood pumping at 11 p.m. is Pop Pistol, a band that nurtured a sound for over a decade. Creating music with a little bit of this and lotta bit of that, electronic sounds, dream-like sequences, and instruments to make the world all around just exist on its own. The trio will have you magnetized for the entirety of the set in a mellow daze just like their album Afterlife which was a revamping of Animal Prism with the collaboration of local producers.

Finally rounding up the explosiveness of the evening is the appropriately named We Leave at Midnight at you guessed it, midnight. Don’t be leaving just yet as these guys are sure to jumpstart your rocking rolling heart in true jukebox tunes of the magical era of music. You’ll be sure end up leaving the evening on a high note when they decide to stop serenading.