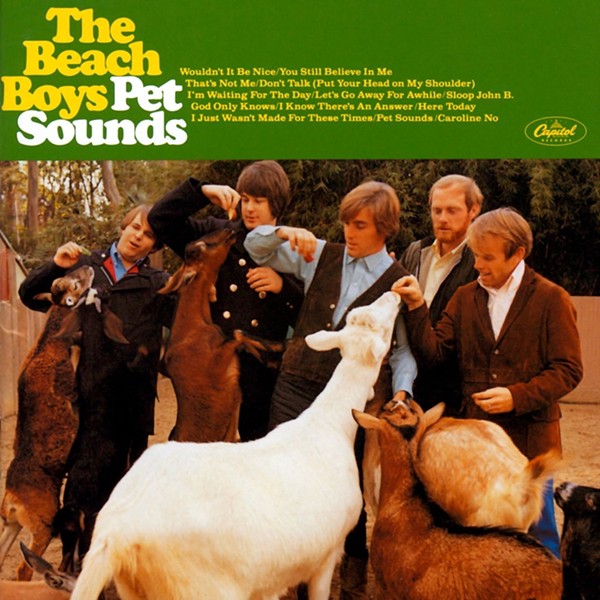 With the release of the initial 2016 lineup, Levitation (formerly Austin Psych Fest) is back with a vengeance, featuring Brian Wilson, Animal Collective, Lee Scratch Perry and Flying Lotus.

Founded in 2008 and curated by record label and Levitation Festival creator The Reverberation Appreciation Society, the Austin-based music festival has morphed into a worldwide phenomenon, even branching into France and Vancouver.

This year's festival will take place at scenic Carson Creek Ranch in Austin from April 29 to May 1, with camping packages and rentals ready for reservation.

Beach Boy and legend Brian Wilson will perform his '66 epic Pet Sounds in its entirety with fellow bandmate Al Jardine, which contains some of their best known songs "Wouldn't it Be Nice" and "God Only Knows."

The other eight psych-edged artists include Animal Collective, Flying Lotus, Brian Jonestown Massacre, Sleep, Ty Segall, Black, Mountain and Uncle Acid and the Deadbeats. We cannot overstate how excited we are that dub originator Lee Scratch Perry is playing this thing.

The full lineup will be announced this winter season.