Rockabilly trio The Grim Folks stamp their “boom-chicka-boom” rhythms with a cowpunk attitude and the twangy, straight solos of Luther Perkins.Teachers by day, National Standard takes to the stage with fast bluegrass rhythms and an old school, hillbilly feel. Free, 11pm, The Mix, 2403 N. St. Mary's 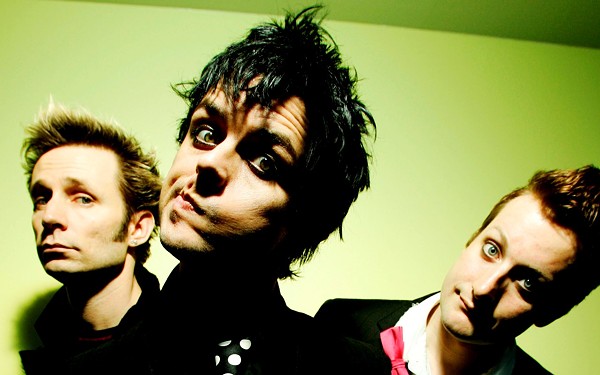 Over the past year or so, Girl in a Coma’s other two members, drummer Phanie Diaz and bassist Jenn Alva, have been kicking ass with their Chicana punk rock outfit FEA. Far from the tight, alt-goth melodicism of GIAC, FEA comes screaming to eat your brains, and they fucking mean it. With a three-song zine/album out now a full length in the works for early 2016, FEA shows no signs of slowing down. With The Sweethearts. Free, 10pm, The Mix, 2403 N. St. Mary's

The Cobalt Club, a concrete windowless bar that serves as a sanctuary from daylight or nuclear winter, opens every morning at 7 a.m. And every day since I moved to San Antonio, I’ve hoped that a band would play for the 7 a.m. barfly crowd. On Friday morning, SA indie mainstays Buttercup grant that request with a performance called DayBreaker, inviting patrons to drink, rock and go to work. Or, to stay for 19 hours until the bar closes the next morning. 7am, Cobalt Club, 2022 McCullough, (210) 734-2244 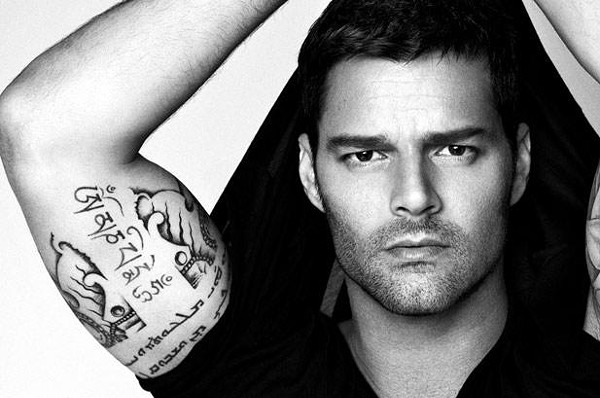 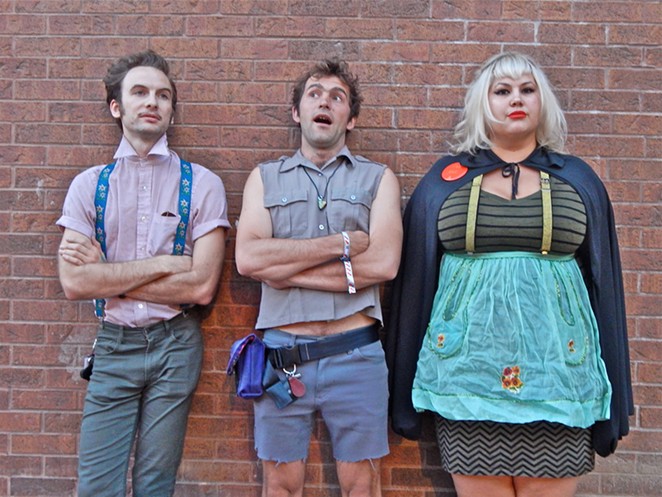 Saturday, October 3
Shannon and the Clams

This Oakland group’s unique sound falls somewhere between punk and oldies, between doo-wop and lo-fi garage rock, between wild emotive weirdness and pop-powered psych-rock prowess. This small room gig at Paper Tiger should see Shaw and company rocking a hefty helping of new tunes from their solid and recently released fourth album Gone By The Dawn. Better hope your friends bought an extra ticket, ’cause this one is sold out. With Cool Ghouls, Rich Hands. 9pm, Paper Tiger, 2410 N. St. Mary's

Any guitar geek turning abrasion into beauty in 2015 owes something to Helmet, the New York quartet that cut through the cocaine bullshit of ’80s metal with a string of wounded, focused albums in the Clinton years. In an era where record sales and signing bonuses flowed like bagged wine, Helmet was one of the few alt-bands signed to a major label that made a stylistic push forward, with touches of jazz and noise built into their drop-D affront.

For her 21st birthday, Helmet is taking their third record, Betty, out on a spin across America. Head to toe their most ambitious effort, Betty is a thrashing, storming of example of what guitars and angst could do together in the 1990s. Though some touches on the album — overdriven tone, high-pitched snare and roaming bass — would become touchstones of the nu-metal abhorrence, you can hardly blame Page Hamilton for his progenies’ bad taste. After Betty gets her time on the stage, Helmet will run through career hits and material from their newest release, Seeing Eye Dog. $17, 8pm, Paper Tiger, 2410 N. St. Mary’s 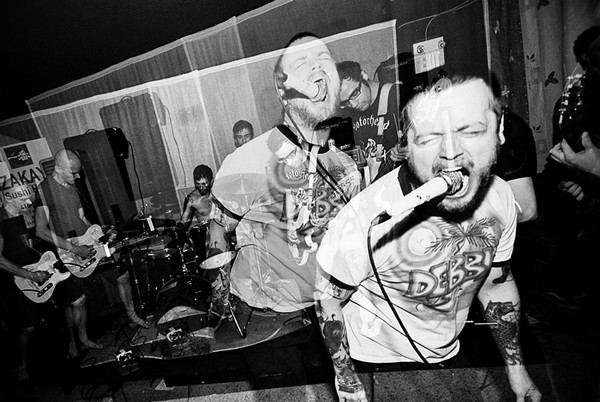 Denton punks Wiccans are some bad motherfuckers, currently in an unofficial battle with Power Trip for the heaviest band in the DFW metroplex. With United Races, Sudden Attack, Ill Informed, The Unit, Detonate. $7, 7:30pm, The Ten Eleven, 1011 Avenue B, (210) 320-9080