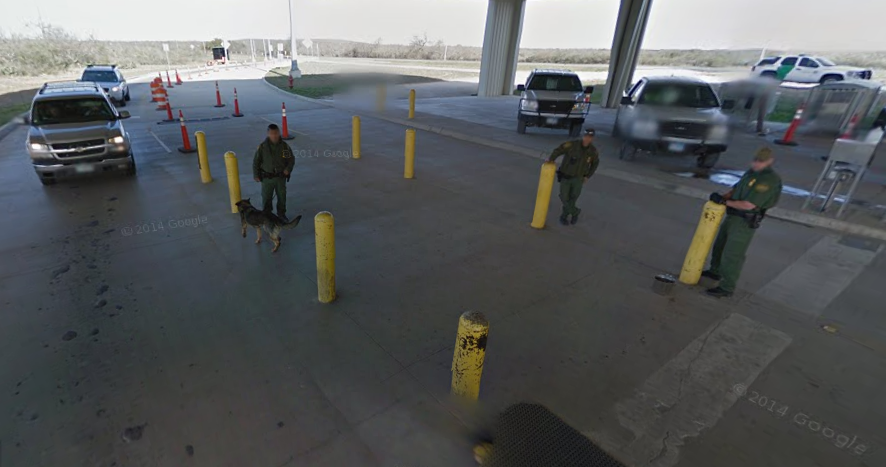 Last August, surrounding a feature on legalized marijuana in Texas, we chronicled the famous snags of the Sierra Blanca checkpoint. Major players like Willie Nelson, Snoop Dogg and Fiona Apple have all seen the business end of the Hudspeth County's jail, along with countless other van-bound musicians and travelers (according to NPR, the checkpoint would pull in 20 to 30 marijuana possession busts per day).

"I don't have a problem whatsoever going out there and arresting them," West told NPR. "I just have a problem making my local taxpayers foot the bill for America's problem. I'm not gonna do the federal government's job."