KRTU Announces Christian Scott on December 13 at the Tobin Center 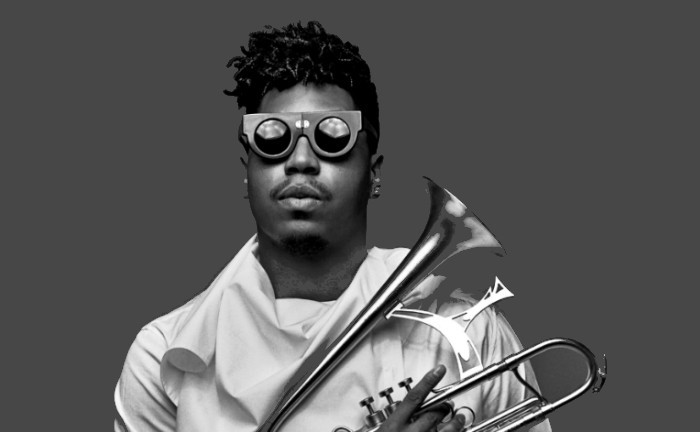 Earlier this week, New Orleans trumpeter Christian Scott released a thrilling new record, Stretch Music. Out on the Ropeadope label, Scott's album title serves as a genre statement for his own work, opening the borders of jazz to hip-hop, R&B, pop and beyond. Like Miles Davis's explorations in the early '70s, Scott's amalgam of style is a blast to listen to and quite difficult to pin down.

On Sunday, December 13, Scott will perform at the Tobin Center for the Performing Arts. Presented by KRTU, he's one of the most innovative young jazz musicians to come to San Antonio in some time. Scott, 32, also has a family history in the artform, growing up under the direction of his uncle, Jazz Messenger Donald Harrison.