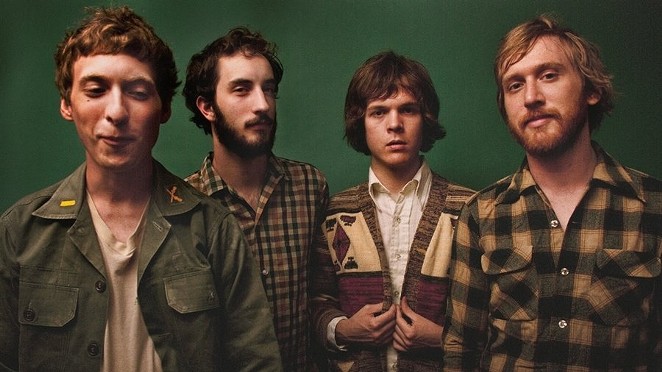 Wednesday, October 21
Elliot Smith: A Tribute to the Life & Music

The bard of rainy, whisper-indie and one of the few singer-songwriters who wrote well enough to get it across with just vocals and guitar is honored and remembered by some of SA and Austin’s folk, rock ‘n’ roll and indie royalty including Buttercup, Hills Snyder, Marcus Rubio’s More Eaze, Slomo Drags, Michael Carrillo, Emilio Navaira IV, yes, Emilio's son, and more. $10, 6:30pm, Period Modern, 4347 McCullough 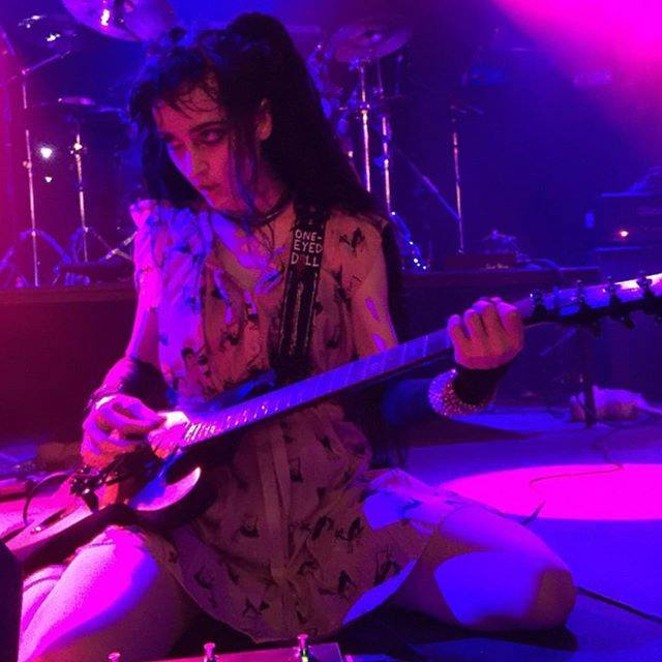 Austin duo One-eyed Doll look and sound like a walking Hot Topic ad. Their comic-horror-punk style is no stranger to SA audiences, they have been playing here for almost a decade and were a staple of The White Rabbit when it was still booking bands that looked like walking Hot Topic ads. $15, 6pm, Fitzgerald’s, 437 McCarty Rd.