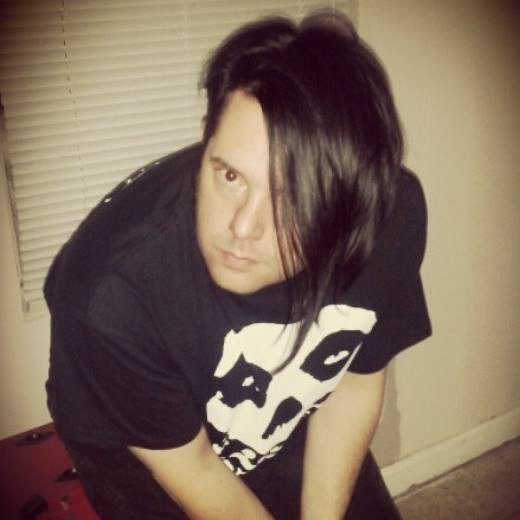 Shawn Terry, longtime San Antonio musician and generally cool dude, has passed away. Terry had long been involved in the local music scene, most recently playing guitar and writing music for Guilty Strangers, who were recently featured on a tape compilation release from the Noise Loves Audio label.

Shawn formerly worked at Robot Monster and was an avid music fan. A memorial is taking place at La Botanica from 4pm until 10pm, Monday, October 26 (like, now). After which folks are moving over to Shawn's favorite haunt, Faust Tavern, just a stones throw across Woodlawn. It is a Celebration of All Things Shawn, so bust out that Christian Death shirt, pop your Roxy Music tape into your Walkman and head on down.