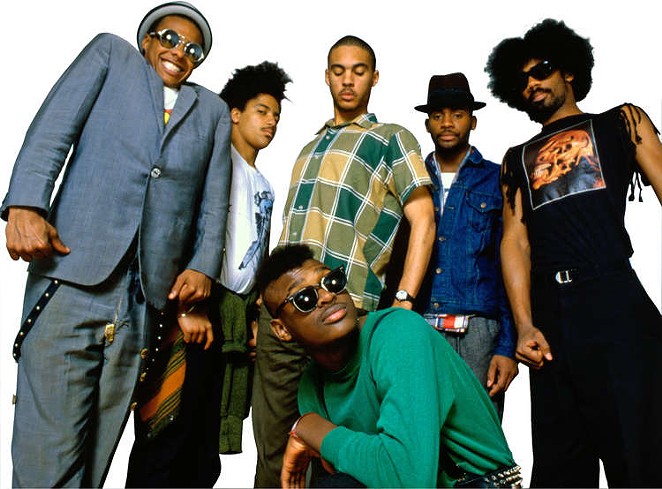 Fishbone has been trailblazing their way through the history of American Ska, Rock Fusion and (so-called) Black Rock since starting their professional career in Los Angeles burgeoning, Alternative Rock music scene of the mid-1980s. With Channel One, Henry + The Invisibles. $15, 7pm, Jack’s Bar, 3030 Thousand Oaks, (210) 494-2309

On Desert Sons, Nick Long (Lonely Horse) and Travis Hild (Heavy Foot) get in rhythmic fisticuffs with their axes and skins. Playing each other as much as they play their own instruments, the duo has been poised to drag S.A. pop music into the 21st century for several years. The loogey-fuzz of Long’s guitar and the Keith Moon-meets-Cherokee-drum-circle powder keg of Hild’s foot and right hand could grind maize into flour, or mota into keef. Lonely Horse would probably have a steady growing catalog of panties and unmentionables if they used their conjuring for typical rock ’n’ roll spoils — the sex and the drugs — but Long’s lyrics just aren’t vacuous enough. As Chuck Berry, Lightnin’ Hopkins and Jagger/Richards could make the most shallow, frivolous topics seem like aural molly so, too, can Long make the genocide of the planet, its native peoples and the resulting helpless depression equal parts inflaming and humbling. If they get any bigger, surely, much of their sincere shamanism will be lost in the shutter of the burgeoning crowds’ iPhone clicks, but it can’t capture their souls. With Shinobi Ninja, PeanutGallery & BLXPLTN.  $5, 9pm, Hi-Tones, 621 E. Dewey, (210) 785-8777 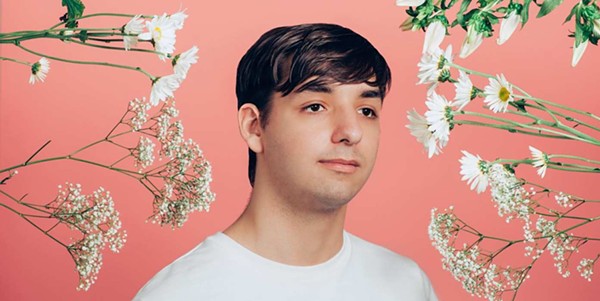 Kinda like when Garth Brooks grew a soul patch and put on a Kurt Cobain-goes-to-prep-school-wig, covered "Come on people now/smile on your brother/everybody get together/try to love one another/right now," but with cuss words and a dude on guitar that sticks his tongue out a lot while "gettin' 'er done." Sounds a lot like Steve Earl. With Mike McClure Band. $17-$80, 9pm, Sam’s Burger Joint, 330 E. Grayson St., (210) 223-2830

Friday, October 30
I Love a Piano

Dazzling pianist and arranger Rich Ridenour takes you on a musical journey featuring some of the greatest pieces ever written for piano. The program will feature the “Warsaw Concerto” from Dangerous Moonlight, Malagueña, and songs from Henry Mancini, Elton John, Scott Joplin and Billy Joel. $25-$100, 8pm, Tobin Center for the Performing Arts, 100 Auditorium Circle, 210-223-8624

Reptar is best known for their spirited live show, which has earned them slots opening for bands like Yeasayer, Cults, the Faint, and Foster the People. Live, their danceable synth-pop is paired with an undeniable and infectious energy. With Holiday Mountain and Breathers. $12, 7pm, Paper Tiger, 2410 N. St. Mary's 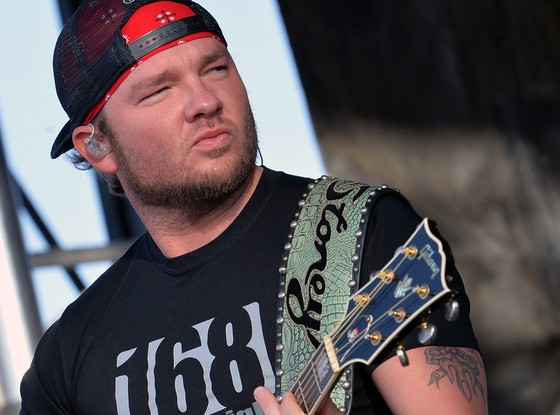 Austin punk rock 'n' roll outfit Rebel Flesh surf the crimson wave of horror punks past and have leather jackets for every color of the rainbow in the dark. With spooky, sci-fi-surf brood the Sandworms and one of the few listenable ska-revivalist Harvey Mclaughlin and the Bottomfeeders. Free, 9pm, The Mix, 2423 N St Mary's St, (210) 735-1313

DJs Smoak and Serge & Destroy bring the best and most righteous punk, psych, doom and rock 'n' fucking roll every Saturday night at Faust. The Cutthroats will be doing a drunken Misfits' set at midnight, unless you're too scared, in which case, ABBA will always be on rotation in your sister's room. Blood will be drank and the moon will be torn out of the sky!  Free, 10pm, Faust, 517 E Woodlawn Ave, (210) 257-0628