Our Favorite Bands for Halloween: The Cure 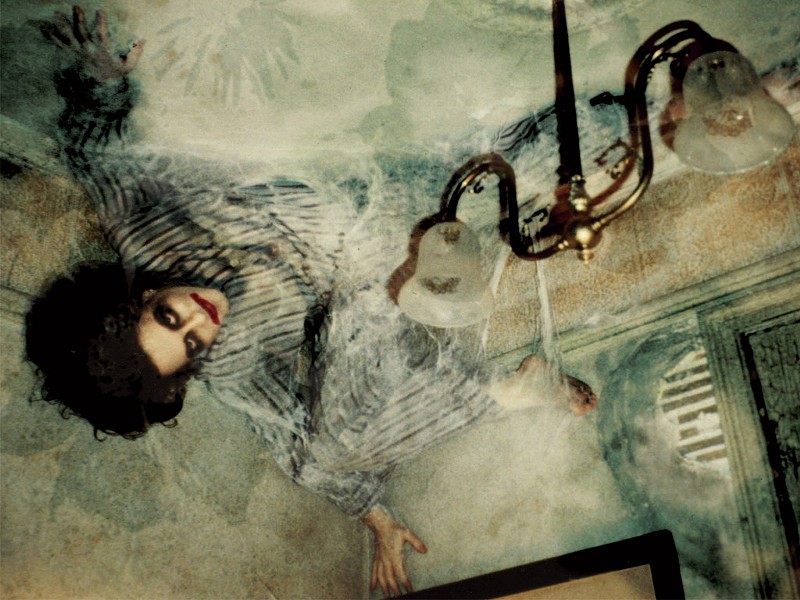 Although OG goth groups such as Siouxsie and the Banshees and Bauhaus - both with wading-through-tar jams - or even post-punkers Joy Division - a band who’s most famous song “Love Will Tear Us Apart” has been a staple angsty anthem for the vampire-obsessed set - are timeless, arguably the most commercially successful goth-rocker group was the Cure.

Formed by Robert Smith and his middle school friends in ’76, the Cure didn’t reach success until their release of single “A Forrest.” In the music video, drowned in shades of black and green, Smith, proto-makeup and octopus hair, looks strikingly like Ben Affleck. The Cure didn’t become a household name until the release of ‘87’s “Just like Heaven,” a romantic breakout hit that made it mainstream to rock guyliner, teased hair and head-to-toe black. Come to think of it, “poseur palace” Hot Topic was established one year after “Just like Heaven,” so perhaps the Cure’s success ruined the cred of an entire subculture. That’s just a thought.

The coveted title “Pope of Mope” was actually an issue in the ‘80s, before “emo” fully bloomed, and who’d be better to battle it out than Robert Smith and The Smith’s gloom ‘n’ doom crooner Morrissey. Both men wrote lyrics about shit that’s written in diaries and LiveJournal accounts and sang them to catchy, hook-filled alt-pop songs. Shots were fired when Morrissey, in the most British way possible, said “Robert Smith is a Whingebag.” Tears were probably shed when Smith fought back with an almost homicidal threat, "Morrissey's so depressing...if he doesn't kill himself soon, I probably will.” Morrissey probably just checked Smith off on his list of people he has a beef with, because “Meat is Murder.”

But even with his haters Smith’s ultimate fanboy is Director Tim Burton, a specialist in everything Halloweenie. The misunderstood romantic Edward Scissorhands', played by a fresh-faced Johnny Depp, whole look, minus the scissorhands, is basically ripped off from Smith but in the most loving way possible. Smith’s likeness was also a base for Neil Gaiman’s comic book character Dream from The Sandman series.

The Cure’s magnum opus, Disintegration, is a moody, atmospheric journey though Smith’s fears, dreams and nightmares. And it was a “fuck you” to their newfound success built off of alt-pop-rock songs. “Love song,” Pictures of You” and “Lullaby” showed off the Cure’s talents as a band that is majestically dark, but never wallows in self-pity.