Whether you're a bonafide trap queen or just a 'burb-dweller with a taste for 808s and hi-hats so tight and full of treble that they make dogs for miles whine and chase their tails, Trapped Out Mondays at Bottom Bracket are your ticket to getting turnt up. Free, 9pm, Bottom Bracket Social Club, 1609 N. Colorado St.

With a rap sheet surpassed by few still in the jazz game, our own Jim Cullum brings his world-class jazz to Tucker's Kozy Korner every Monday evening. If you only get to Tucker's on the weekend for their top notch dance parties or slap-yo-mama brunch, Jim Cullum and his band are your new reason to go up on a Monday, like a real OG. Mafkas swing hard. Free, 7pm, Tucker's Kozy Korner, 1338 E. Houston St., (210) 320-2192

Wolverton will release a new EP, Things Left On Earth, during the first night of their third Liberty Bar residency. The new CD features one song from each of the four members and comes in a gatefold slipcase which includes a lyric booklet. Free, 7:30pm, Liberty Bar, 1111 S. Alamo St., (210) 227-1187 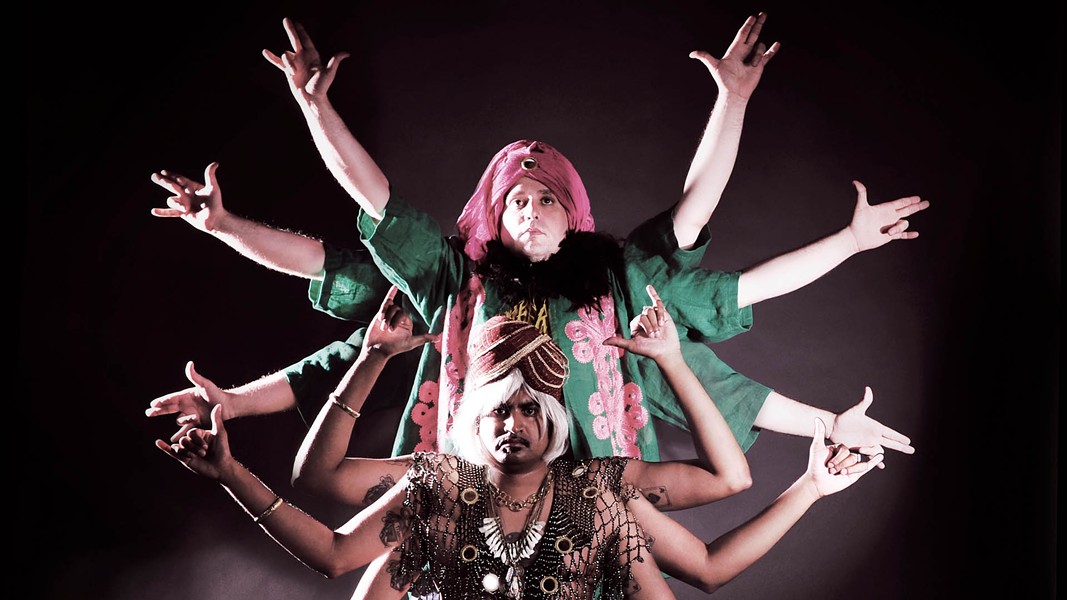 "It's like the difference between The Stooges and the MC5," (Khan) said. "I like the MC5 and some of their songs, but they had this whole Viking attitude - with their women cooking and all that - toward rock 'n' roll. Then you have The Stooges and Iggy Pop, who's bloody in the bathroom with Playboy bunnies taking care of him. I know which one I'd choose." - King Khan

Not to be confused with the Canadian band of the same name, members of the second-wave of British anarcho-punk bands, Subhumans built an underground following when most of their current fans were in diapers. With their revolutionary release of The Day the Country Died, they further pushed the discontent of the working class and oppressed into the forefront of British popular culture and offered more radical solutions to the systemic problems of not only the Thatcher/Tory government, but of the entire capitalist system. These aren't "titties, jacking off and beer Oi! Oi! Oi!" songs. Hopefully there's still some piss and vinegar left in the blokes. With Lower Class Brats, Potato Pirates and Equinox. $15, 7:30pm, Korova, 107 E. Martin St., (210) 226-5070