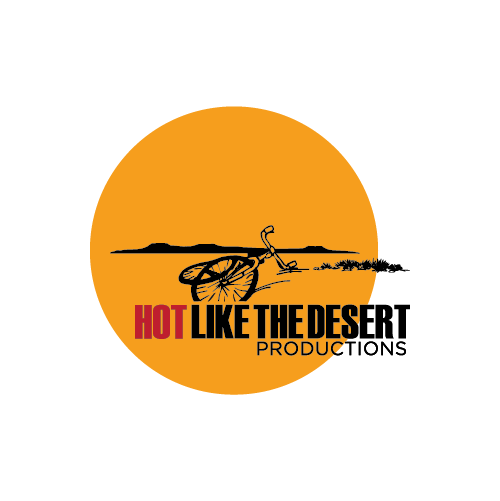 The enigmatic production company, Hot Like The Desert, who recently entered their short, WTF-horror film Judge in the 2015 48-Hour Film Project, will be releasing a new film this Friday at Hey Lady! Pop Up Cinema at 628 S. Presa starting at 7:30pm. The film, which features music from the saarinens, Fear Snakeface, Garrett T. Capps and Douglas Miles Clarke, will be preceded by indie-ska-brass band Channel One's music video for "We're Not Friends Anymore."

I have no idea what the fuck the movie is about but was totally drawn in by the choice of Bob Dylan's Nashville Skyline, my personal favorite (and criminally-underrated) Dylan record, placed visibly on the couch next to writer/director Jason C. Treviño and writer/actress Tina C. Enriquez in the teaser for the video release.

Best case scenario they talk to the featured artists about how badass and underrated Nashville Skyline is and how the culmination of Dylan getting married, having children and retreating to his secluded Woodstock estate to escape the clamoring and hero-worship of the generation that, despite their protestation to the contrary desperately wanted a leader to follow, encouraged him to create simpler, less fog-and-amphetamine-fueled compositions that could stand next to his greatest inspirations, once beamed to the Minnesotan from WSM, home of the Grand Ol' Opry.

Worst case scenario: they don't do that and whatever they do is lame and boring.

PROMO - The Records from Hot Like The Desert on Vimeo.