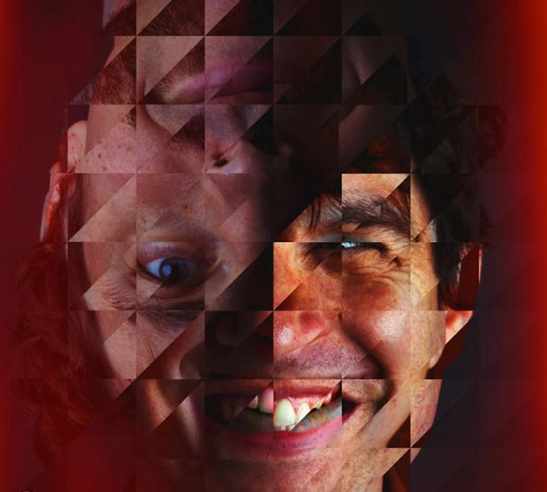 The weirdos from noise-pop- whatever band Animal Collective have announced their most recent record with a preview in the Baltimore Airport, of all places. The album, entitled Painting With, will be released on Domino Records on February 19. "FloriDada," the first hippie-drum-circle-meets-Pet Sounds tune off the record, which sounds a lot like an acid-washed, laundry cycle version of Regina Spektor's "Hotel Room," was released along with the news of the first full-length release from the trio of avant-g'artists since 2012's Centipede Hz.

John Cale, the droning brain behind the Velvet Underground's raga-hipness makes a guest appearance on the album, as does multi-instrumentalist and darling of pretty much every badass that's needed a multi-instrumentalist in the last 20 years, Colin Stetson. The album, which is available in three different covers painted by Brian DeGraw –one for each of the band members–comes with a 7" featuring two bonus tracks as well as a "zoetropic turntable slipmat" that "animates when activated in part with a strobe light." Blow your brind on that (your brain-mind, ding-a-ling, keep up)!

Here's the single, which you can only find here at the San Antonio Current, and on some tiny site called Youtube.