The driving blues instrumentation of Sandpaper Sally keeps you from missing the vocals. Surf the crimson waves of a hellish sci-fi soundscape with The Sandworms. Free, 10pm, The Mix, 2423 N St. Mary's St., (210) 735-1313

Fronted by Dwight Yoakam’s darker, punker, younger brother, Gay Sportscasters is Jeff Smith’s ticket off the farm. He ambles over the cattle guard of The Hickoids and settles into a gas-guzzling landboat next to a bee-hived tranny. With Harvey McLaughlin & the Bottomfeeders. Free, 11pm, The Mix, 2423 N St. Mary's St., (210) 735-1313

If reruns of Rock of Love starring Bret Michaels and his weave aren't enough to assuage your hunger for teased hair, oddly shaped neon guitars and dudes in poorly applied makeup, Metal Shop will make you regret those expensive Rock of Ages tickets. 9pm, The Falls, 226 W Bitters Rd., (210) 490-5553

Basketball Shorts' “Magic Legs” could be an undiscovered Adolescents B-side; the anthem of a pop-punk pep rally in which the cheerleaders all look like Paul from The Wonder Years. With the Be-Helds. $5, 10pm, Hi-Tones, 621 E. Dewey, (210) 785-8777

Saturday, December 19
Girl in a Coma and Alyson Alonzo

The star of Open Mic Monday at Limelight moonlights in some little group from around the way. SA’s chanteuse-for-your-caboose preps herself for bigger things under the wing of one of our most SA successful bands. With The Bolos. $15, 7pm, Paper Tiger, 2410 N. St. Mary's St. 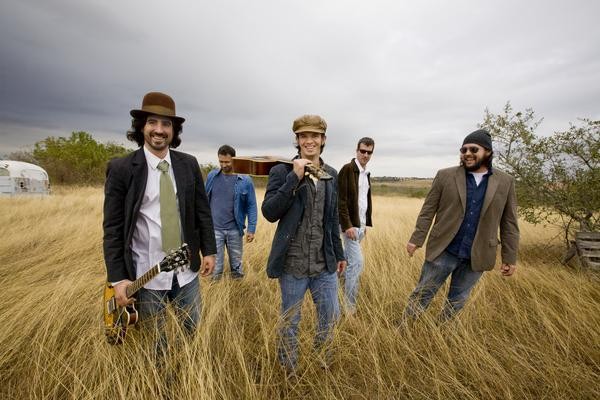 Sunday, December 20
The Band of Heathens