Phanie and Jenn from S.A.'s Girl in a Coma to Open 'Bang Bang Bar' 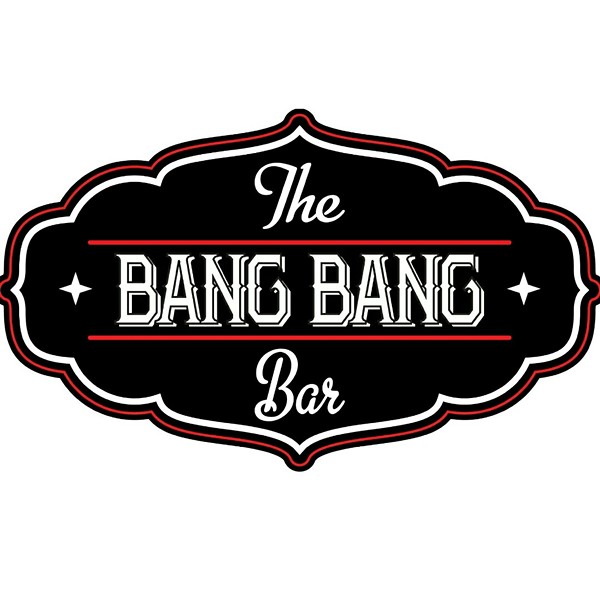 The rhythm section of one of S.A.'s most-loved bands, Phanie Diaz and Jenn Alva, have a new bar in the works. Teaming up with Jamie Hoppe, the former owner of Martini Ranch, the location at 119 El Mio Drive is set to have their grand opening on January 15, 2016.

The Bang Bang Bar, as it will be called, has social media presence but any images or further information is being tightly held under wraps. However, I have heard through the grapevine that the decor is vintage with old turntables and hi-fi consoles scattered throughout, as well as a stage, dance floor and mini game room! The bar just west of the Olmos Basin and San Pedro golf course will host live bands, DJs, open mic nights and karaoke. Despite the hush-hush vibe, if the owners are any indication, it will be a badass little dive for folks of all stripes who just want to get together, dig some good tunes, have a cheap beer and enjoy themselves.

Look for more info to pop up soon, especially regarding the January 15th grand opening.