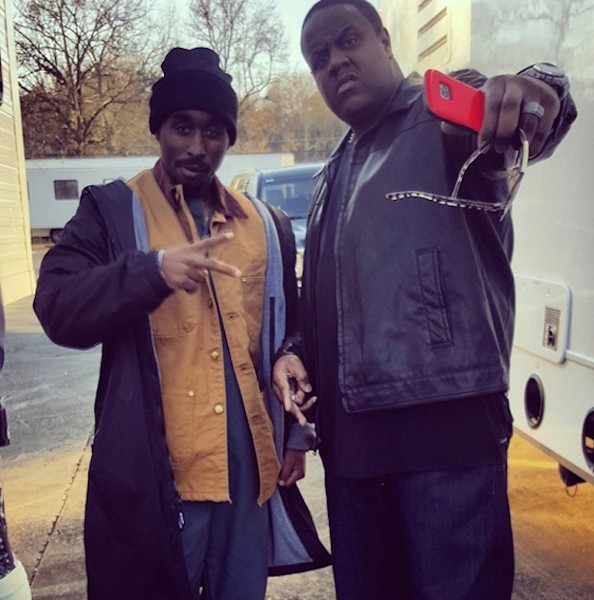 All Eyez On Me, the biopic of late rapper Tupac Amaru Shakur, has cast its lead role, played by uncanny lookalike Demetrius Shipp Jr. Playing the Notorious B.I.G. in the film and reprising his role from 2009 biopic Notorious will be Jamal Woolard.

Music video director Benny Boom has been hired on to the film as the director. All Eyez On Me does not have a definitive release date.