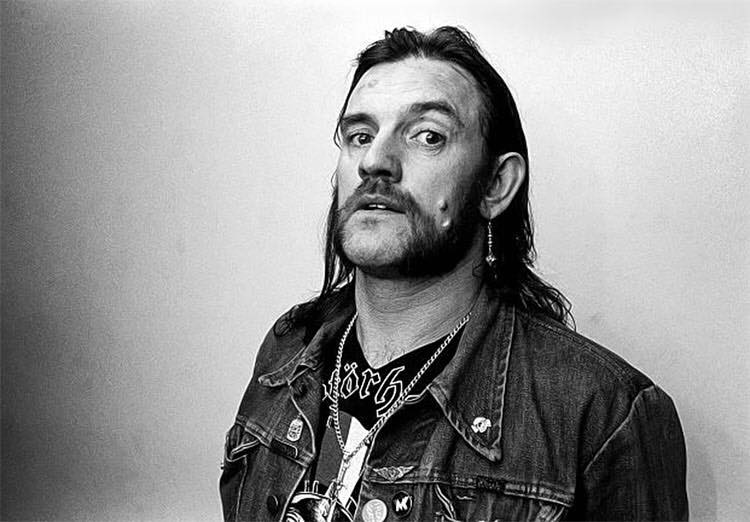 There are two times, now. One life dividing these two times. What shall forever be known among rock 'n' rollers as B.L. and A.L. Before Lemmy and After Lemmy.

Motörhead recently cancelled their August 2 show at the Aztec Theatre citing Lemmy's ongoing health issues. Lemmy is proceeded in death by former Motörhead drummer and equally mad motherfucker Phil "Animal" Taylor. In lieu of flowers, Lemmy asked that all donations be made to your local liquor store, drug connect or slot machine in his memory. Goddamn I'm gonna miss you, Lemmy.