There are few “dangerous” bands left in the U.S. Few which are on Government Watch Lists, few whose labels refuse to press their records, few with the gall to challenge the hetero-normativity and fascist complexes of their own self-perpetuating scene. From the early days of ratchet-rabble-rousers Choking Victim, the epically 9/11/01-released Mediocre Generica, to the death of their drummer a day before their first show in San Antonio, Leftöver Crack has been hating on America for almost two decades now. Catch ‘em before they O.D. or get assassinated. With Pears, Days N Daze and Krigblast. $14-$16, 7:30pm, The Korova, 107 E. Martin St., (210) 995-7229 -Travis Buffkin

The "King" of Tex-Mex rock 'n' roll brings his bandanna-adorned, Armadillo-riding, boot-scootin' new wave pep to the Americana venue on Grayson.  If you're uncool, don't-even-know-what-dabbing-is parents are dragging you to this, consider it a nightmare on Grayson. Otherwise, enjoy the King! $15, 9pm, Sam's Burger Joint, 330 E. Grayson St., (210) 223-2830

Out of commission for a couple years, Viet-Ruse return with a New Year’s resolution to tune up and get down. Founded in 2008, the Chicano punk quartet laced their compositions with a political awareness on the street and international levels. Like their sonic heroes, The London Calling-era Clash, Viet-Ruse’s great achievement was keeping a light tone despite the subject matter and keeping their songs rooted in the realm of dance. For a primer, visit the 2012 effort Para Bellum — an energetic punk amalgam from the mind of frontman Myke Miranda. With Grupo Frackaso, Los Callejeros de San Anto, Villains. $3, 8pm, Hi-Tones, 621 E. Dewey St., (210) 785-8777 -M. Solis 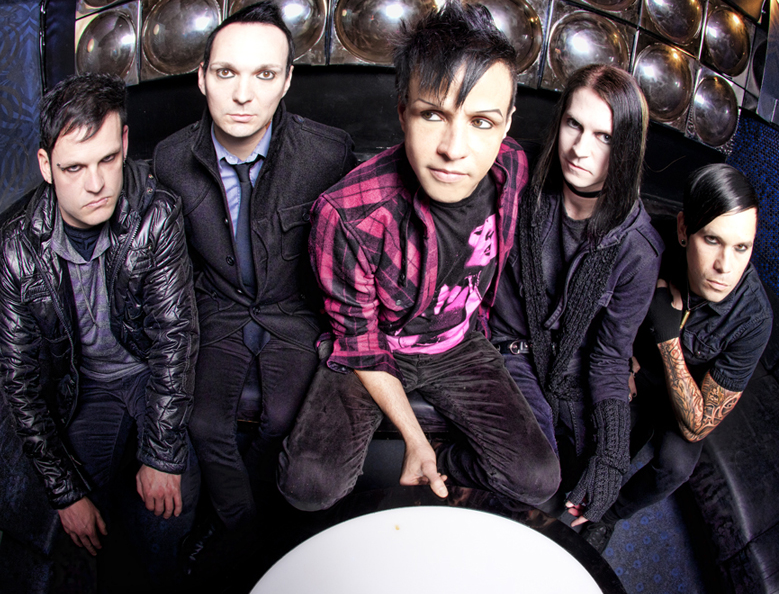