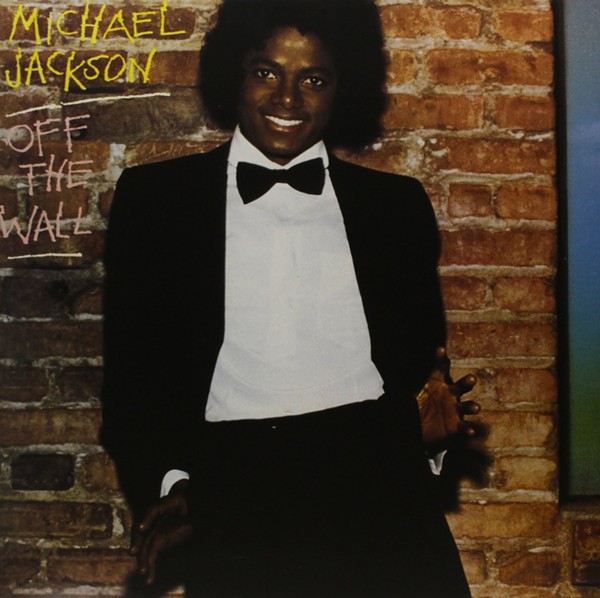 Michael Jackson's Journey from Motown to Off the Wall has been in production for several years now and is scheduled to make its premiere at the Sundance Film Festival on January 24 and on Showtime February 5.

The Spike Lee joint chronicles the late King of Pop's career from his earliest days on the roster of Detroit's R&B hit-makers to the success of, arguably, his greatest record and one of the finest in pop history. Off the Wall was Jackson's premiere on Epic Records and was the first album to have four singles in the Billboard Top 10 from one release.

The documentary will be available for purchase along with a copy of the reissued LP and features interviews with such formidable pop culture icons as Pharrell, Ahmir "Questlove" Thompson, Mark Ronson, Misty Copeland, Lee Daniels, L.A. Reid, Kobe Bryant, The Weeknd and Jackson's parents Joe and Katherine.