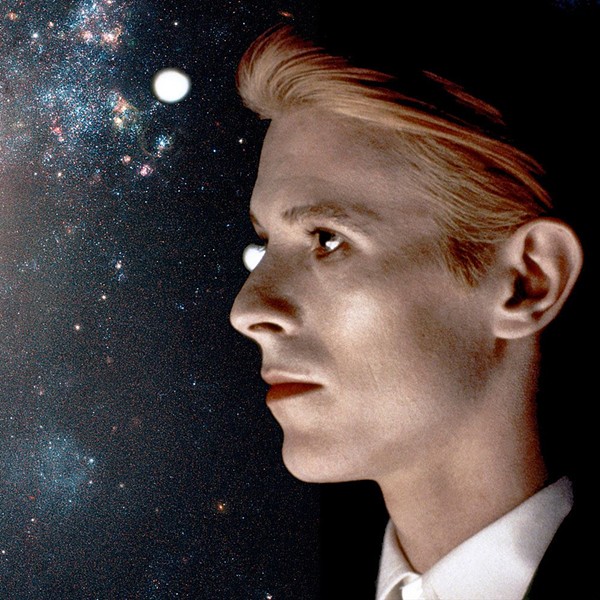 The thin white Duke, Aladdin Sane, Ziggy Stardust, The Man Who Fell to Earth, David Jones, the haruspex with almost as many personalities as incredibly crafted pop tunes, has left us.

After a phenomenal career spanning five decades, and releasing a dark, dystopian masterpiece entitled ★ just last Friday – marking his 69th birthday – David Bowie passed away from liver cancer on Sunday, January 10. Reports state that Bowie had been suffering from the disease for 18 months. His death was announced on his Facebook page just after midnight CST.

The passing of this beacon of pop brilliance among the ever-changing ebbs and flows of pop fickleness is all the more remarkable as he released the single "Lazarus" on Thursday, in preparation of the ★ release, and in typical Bowie fashion he looks incredible, especially for a 68-year-old suffering from a fatal disease.

The man who gave us such monumental releases as The Man Who Sold the World, Hunky Dory, The Rise and Fall of Ziggy Stardust and the Spiders from Mars, Aladdin Sane, Diamond Dogs, Young Americans, "Heroes," Let's Dance and The Next Day, who pushed the boundaries of exactly what a pop star can be, what they can present their art and themselves as, and who never stopped forcing us to try to keep up with his beautiful mind is gone. Goodbye, Starman.