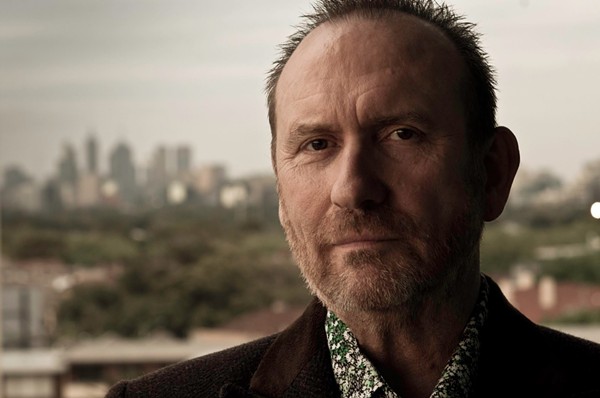 As the brains behind pub rock Aussies Men At Work, the gripping melodies and sunglasses-at-night-'tude of "Down Under," "Who Can it Be Now," and "Overkill" have reinforced Hay's position as one of the Outback's elite pop songwriters. $47.50, 7:30pm, Tobin Center for the Performing Arts, 100 Auditorium Circle, (210) 223-8624

Monday, January 18
"Can't Get With It" Magazine Release

Despite recently losing their bassist in a fatal shooting outside a club, Oakland's the Lucky Eejits are still rocking gigs with a faster, more aggressive strand of classic punk rock. With Signalman and Lemmings. $5, 9pm, Ten Eleven, 1011 Avenue B


With songs that feature multiple uses of the words "sad, lonely" and "lonesome," American Aquarium is for country lovers that long for them good ol' days before the likes of Luke Bryan and Florida Georgia Line. In the jaunty "Smokestack Lady," the Black Lillies prove that Americana can pack more punch than KFC's secret recipe. $12-$15, 8pm, Sam's Burger Joint, 330 E. Grayson St., (210) 223-2830