Which 'Artists' are Voting for Which 'Candidates?' 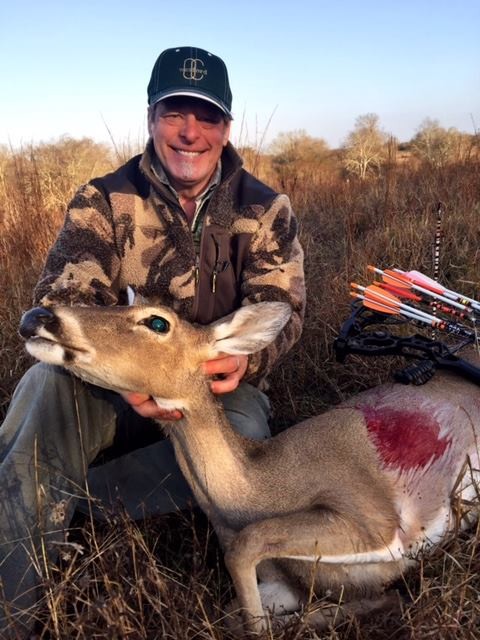 You would think that most artists, being "artsy," are inclined to vote for the more artsy or art-friendly candidates, (in this case art includes vomit-painting, toenail clipping mosaics and Ted Nugent). In other words, just Bernie Sanders or whomever the Greens and Libertarians are running. But boy will you be surprised when I unveil who these celebrities are really voting for in the upcoming primaries.

Beyoncé: Hillary. That one's easy. The Queen Bee and the Queen HBIC have already been seen together at a Hillary rally. Illuminati takes care of Illuminati.

Britney Spears: Britney, bitch, is voting straight ticket Green Party. She's "engaged by Bernie Sanders' utopian raison d'etre, the class dialectic that he has introduced into the political zeitgeist, as well as the blossoming sycophancy of the GOP" – her words, not mine – but she has to go with her heart and vote for the polar bears, vote for the penguins, vote Jill Stein. Same with Alanis and Sarah Mac.

Kanye: He's writing himself in. Duh. Kanye is for Kanye. Always. When he does win in 2020, fifty Washingtons (soon to be just "Wests") says he makes Jay-Z his Vice. The student becomes the teacher. Real Game of Thrones shit, right there.

The Dang Ol' Dixie Chicks: The bluegrassroots hellions of the holler, in a strange turn of allegiances, are voting for Ted Cruz in the primary. As their solo efforts have not matched the lifestyle that they were accustomed to when the vast majority of their fans bought their CDs just to run them over with bulldozers, they have decided to now do the same to the other half of the country and re-endear themselves to the right.


Ted Nugent: This dummy is voting for Trump. Technically, Nugent is already Trump after a lap band and a crash course in becoming the walking embodiment of the tea party's dream dad; the millionaire hunter-gatherer.

Sean "P. Diddy" Combs: I don't have any idea who P. Diddy is choosing to vote for, rather than die. I included him on a list of artists, though, so he should consider himself lucky.

Every other artist in the United States is voting Bernie Sanders. P.S. These are all made up, except for Beyoncé and Katy Perry, they're both going with Big Hills. That's politics, bitch.