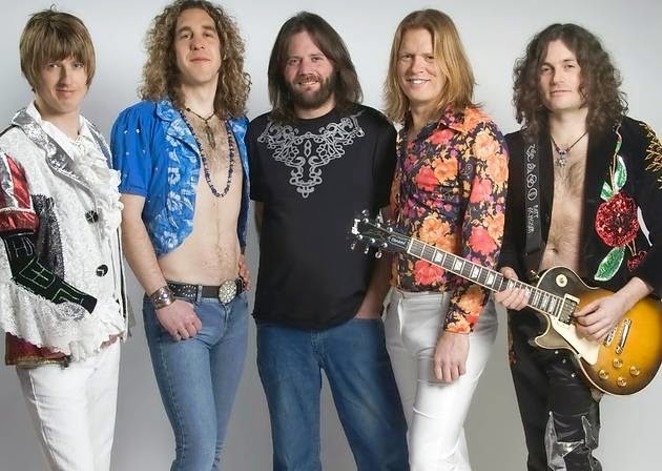 Thursday, January 28
Led Zeppelin 2 "How the Midwest Was Won" Tour

I originally had no idea whether this would be funny or not but I saw that Avery Moore and Kenny Van are telling jokes and they're funny, so I now have an idea that this will be funny. Free to 21+, $5 to minors, 9pm, Paper Tiger, 2410 N. St. Mary's St.

Since learning fiddle in his early childhood, Lincoln Durham has sought to learn all instruments of Americana and play them all at once. His one man band is a stomping parade of rock ‘n’ roll attitude and American tradition. $10 - $45, 8pm, Sam's Burger Joint, 330 E. Grayson St., (210) 223-2830

Mitch Webb leads his band through the Great San Antonio Songbook in their return to Gruene Hall, some of which he penned himself. Free, 6pm, Gruene Hall, 1281 Gruene Road, (830) 606-1281 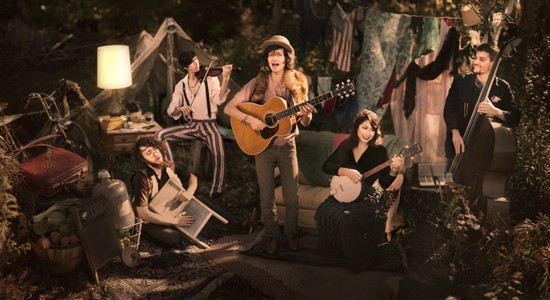 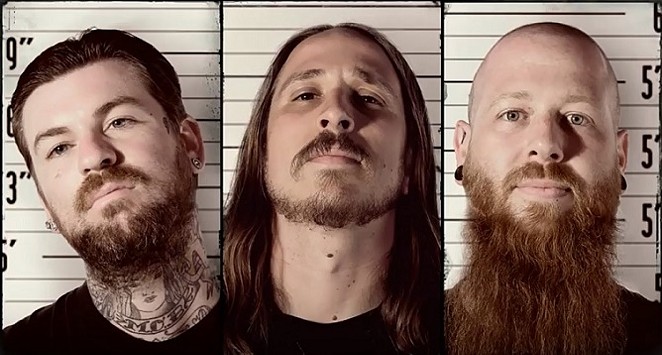 Purveyors of cowabunga punk, Junkie play music for pissing in the wave pool and getting stoned on the Lazy River. With Sophisticated Puss and Sure. $5, 8pm, Imagine Bookstore, 8373 Culebra Road, (210) 236-7668

Conjunto queen Eva Ybarra, master of the accordion, is a pioneer of her revered style, so get ready to get your excellent vegan cuisine digested while you dance your ass off. Free (suggested donation), 4pm, La Botánica, 2911 N. St. Mary's St.