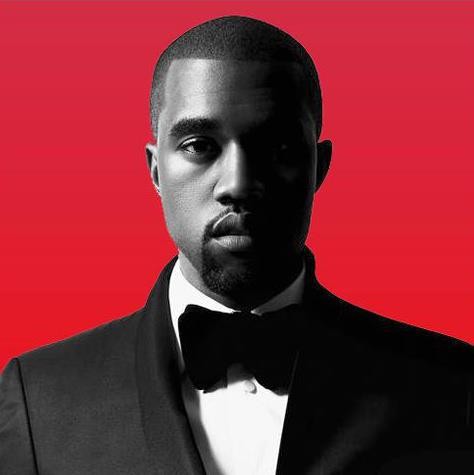 Waves will be the title of the seventh album from the artist with the ego to match his wife's exceptionally ample derriere. Originally titled Swish, West's newest effort drops on February 11, two days before he returns to Saturday Night Live as the musical guest, according to the show's Twitter. West will debut the album at Madison Square Garden and in select movie theaters throughout the States.

West is no stranger to the SNL stage, his most recent performance on Lorne Michael's iconic sketch comedy show came on the 40th anniversary of the first episode, shown below.