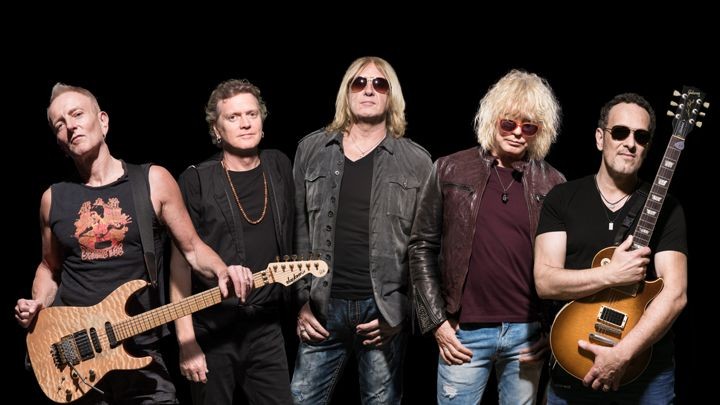 Def Leppard, the British hair metal band behind Bon Bon-sweet hit "Pour Some Sugar On Me," jump-kick classic "Photograph" and headbanger ballad "Bringing On the Heartbreak," to name a few, have officially cancelled the rest of their North American tour.

DEF LEPPARD has postponed the remaining dates on their Winter 2016 tour due to illness. All shows from Feb. 2 (San Antonio, TX) through Feb. 17 (Allentown, PA) will be rescheduled including the previously postponed dates in Greensboro, NC (Jan. 27) and Orlando, FL (Jan. 30).

Details on new dates will be announced soon. Tickets will be honored on the rescheduled dates.