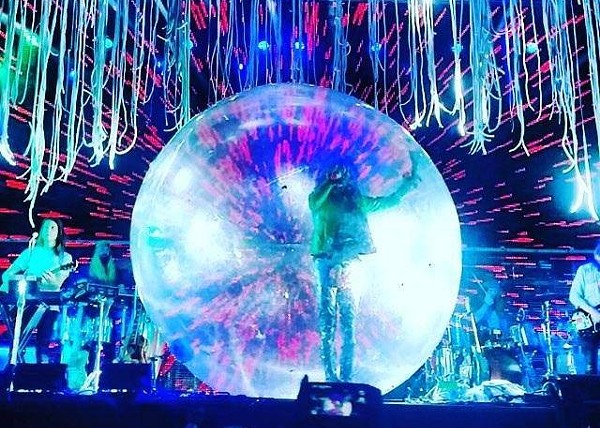 The annual festival, now in its fourth year, has announced the 2016 headliners: trippy, hippie Oklahomans The Flaming Lips, radical hip-hop group Public Enemy, Australian dream-poppers The Church and indie pop band The Drums, plus many more local and national groups to be announced in the near future.

Held on April 8 and 9 throughout the numerous stages in La Villita, the two-day party has become one of several burgeoning festivals in San Antonio and annually brings top-tier performers to town, promoting not only the bands, but San Antonio as a viable alternative to other prominent Texas towns usually visited by artists overlooking the Deuce Dime.

The full list of performers will be released at a later date, however, tickets can be purchased here and run from $44 for a one-day ticket, to $169 for the two-day VIP pass, which are on a limited early-bird release. If the last three years are any indication, the festival will be worth scrounging couch change, coin buckets and donating plasma/a baby to attend.