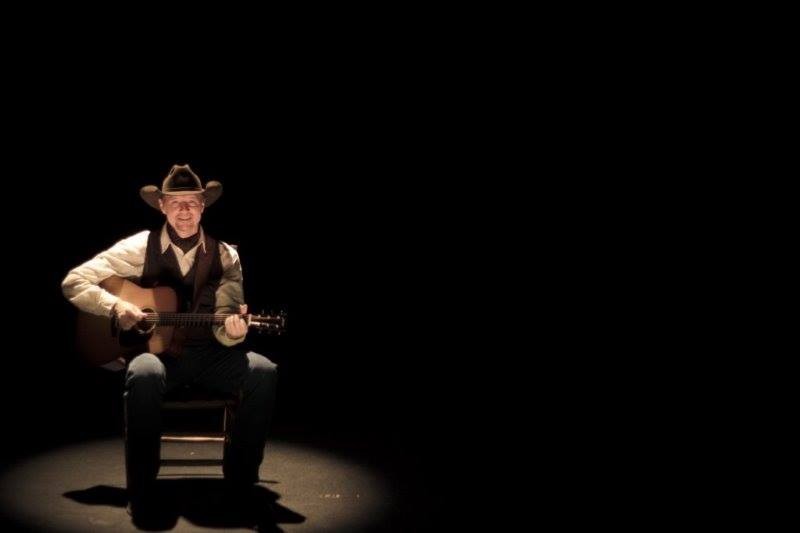 Gruene Hall staple Bret Graham has a serious fixation with all things "honky tonk." For real, his album is named Honky Tonk the Night Away, along with a song called "Honky Tonk Disorder." At least it's not "Honky Tonk Badonkadonk." Free, 6pm, Gruene Hall, 1281 Gruene Road, 830-606-1281

Since 1998's Amongst the Catacombs of Nephren-Ka, Egyptian inspired tech-metal masters Nile have been writing and performing the soundtrack to the most metal Mummy movie series that has never been. With Flesh Hoarder, Lacination, Horrific Visions and Wings of Abaddon. $20-$25, 7pm, The Korova, 107 E. Martin St., (210) 226-5070 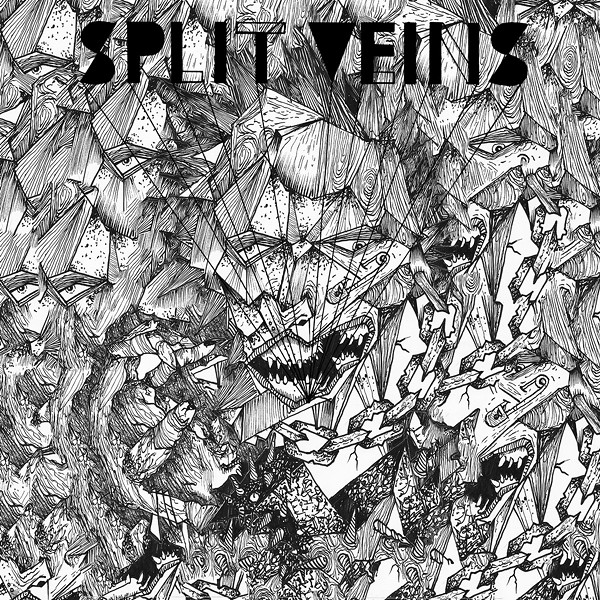 If you've ever wanted to experience the torturous slaughter of a British guy who sounds like his tongue was bit off in a freak cricket accident, Split Veins is your jam. With Deathcult, No Time For the Old In Out and Dirtlip.$5, 9pm, Hi-Tones, 621 E. Dewey Pl., (210) 785-8777 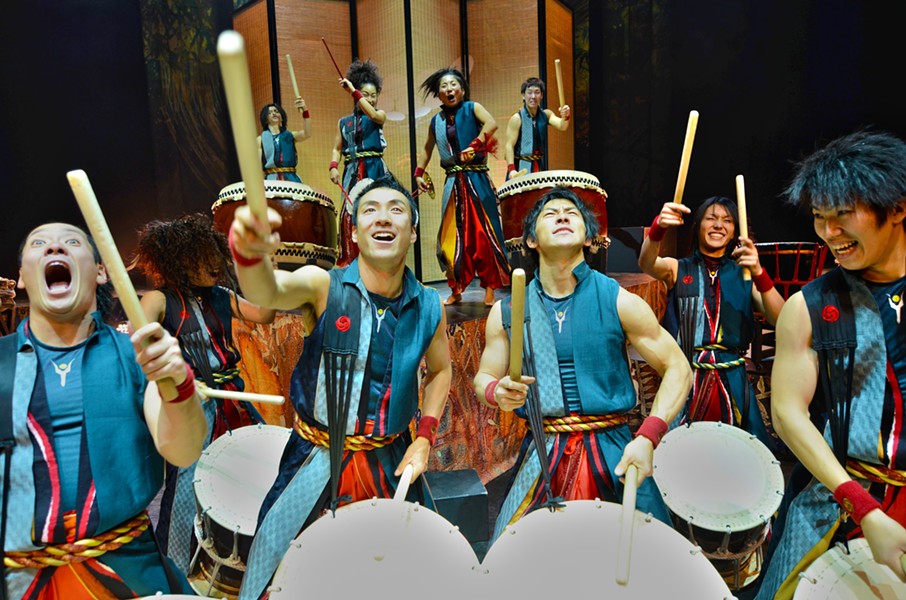