February 15, 2016 at 12:34 PM
comment
In an effort to let the masses in on exactly what ditty is bouncing around in the heads of some of San Antonio's best musicians, we have constructed a playlist from five local artists that includes their most beloved tunes as of late.

"Uh oh, this just took the top listening spot over here. it does everything I want a pop song to do. Matthew Caws has the chops."

The meshing of '60s rock 'n' roll and the banjo, the jingle of the chains and the Soul Stirrers-sounding backup harmonies reminiscent of Sam Cooke's "Chain Gang" make this an exceptional southern soul number. It's easy to see why Webb would have this rattling around upstairs.

The industrial scrapyard of sound navigated in Chelsea Wolfe's "Carrion Flowers" is as haunting as it is compelling. Reminiscent of Icelandic composer extraordinaire Bjork, if she released a record with Ministry's Al Jourgensen, "Carrion Flowers" shares the same ethereal harshness as David Bowie's last effort, ★.

The fishermen frontman and owner of some of the cleanest, smoothest vocals in the city originally stated "Honestly ... I've a spent lot of the last 6 months listening to a 30 minute pad in the key of G [major]." Here's what he's digging when not listening to one constant loop for half-an-hour at a time. 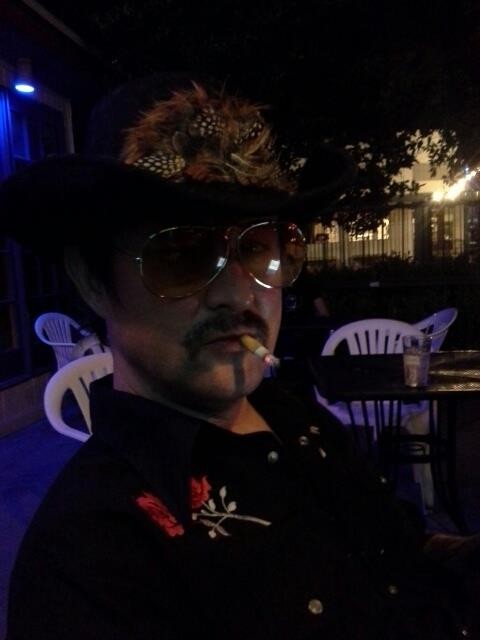 What's more annoying than a duo of beautiful people that also make music reminiscent of the best Velvet Underground love songs? Very little, really. Some just have it all. Case in point Dean & Britta's "Night Nurse."