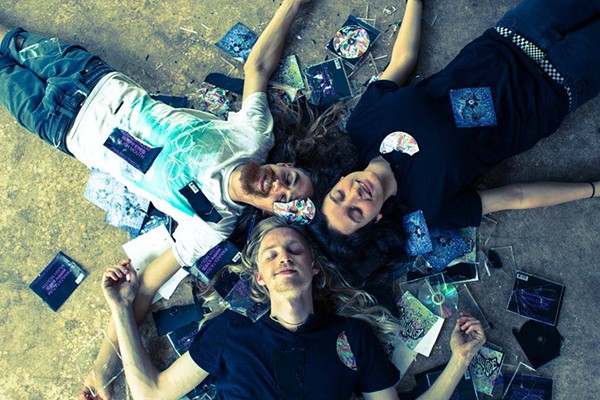 Imagine Mozart, Beethoven and Bach as modern rock stars complete with sun-bleached, Rapunzel-length hair, grungy flannels paired with non-designer ripped jeans and the mightiest six-strings ever wielded by man (or woman). Now, picture them writing classic compositions for the guitar, drum and bass instead of the piano, violin and flute. Unfortunately, because there's no resurrections involved, the closest we'll get is the rockers at the Austin Instrumental Music Festival,

In its second year, A.I.M. Fest aims to feature the top 17 instrumental bands in Texas, including San Antonio's Something Fiction, The Grasshopper Lies Heavy, Bright Like the Sun, Collective Dreams and Verisimilitude.