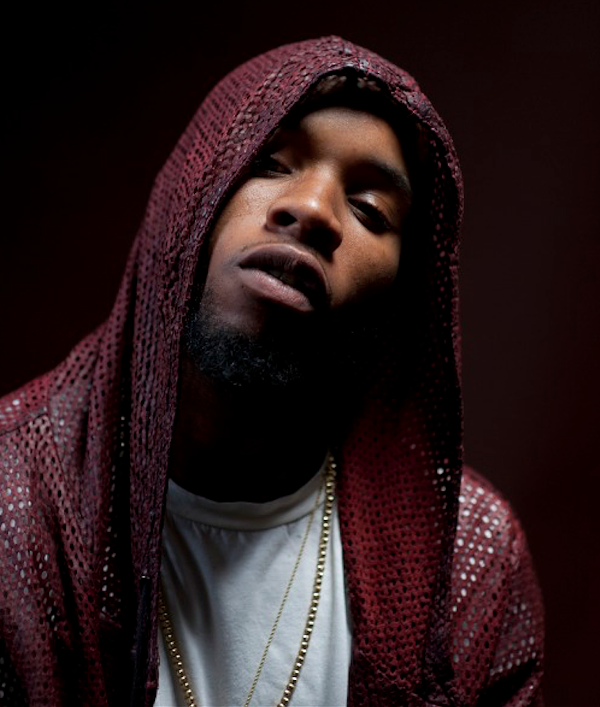 Produced by C-Sick and featuring lyrics drawing comparisons between the Big Fundamental's court skills and Tory Lanez' mic skillz, including, "I deserve a check for ballin' like I'm Tim Duncan," the Canadian rapper that isn't Drake dropped the name-dropping homage last Friday.

Nevertheless, here's the latest addition into a welcomed catalog of tracks that equate number 21 with flossin', ballin' and just generally being awesome as fuck. Bump this one game day, or any day, as the silver and black race for seis.