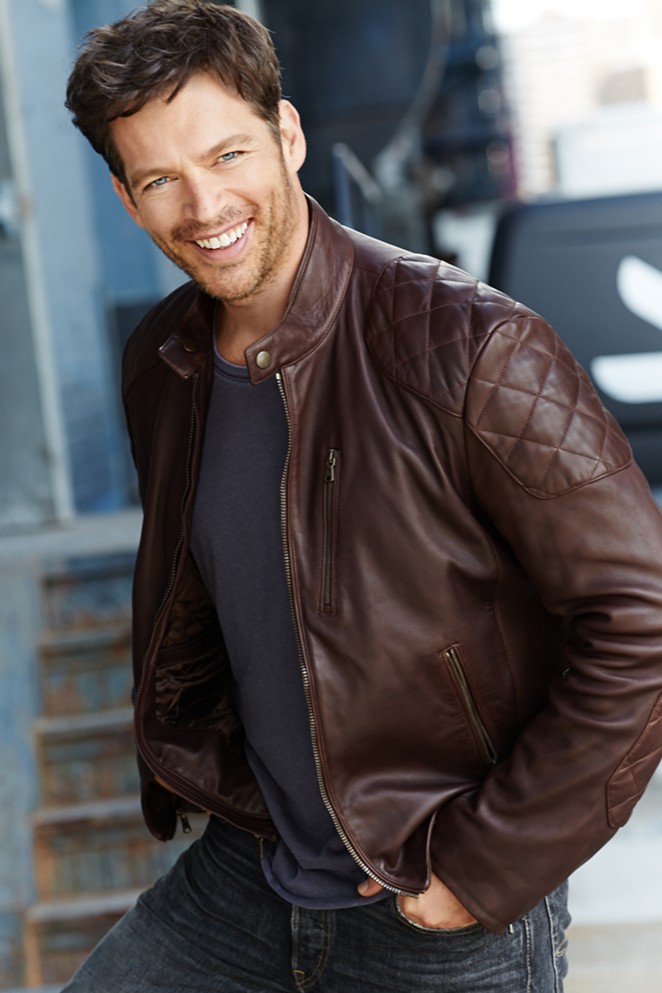 The musical jack of all trades; actor, composer, performer and musical historian, Harry Connick Jr., will be playing two shows at the Tobin Center on Monday and Tuesday April 25 and 26, both at 7:30 p.m. Tickets for the concerts will go on sale this Friday, March 11 at 10am.

With a daytime show, Harry, scheduled for a 2016 debut, the release of last year's That Would Be Me and a stint as a host on American Idol, the native New Orleanian has been hard at work. Nothing new for the tall, dark and handsome crooner from the Crescent City who has an impressive catalog of 30-plus-years of songwriting, acting, arranging, band-leading and philanthropy behind him, with no signs of stopping in sight.