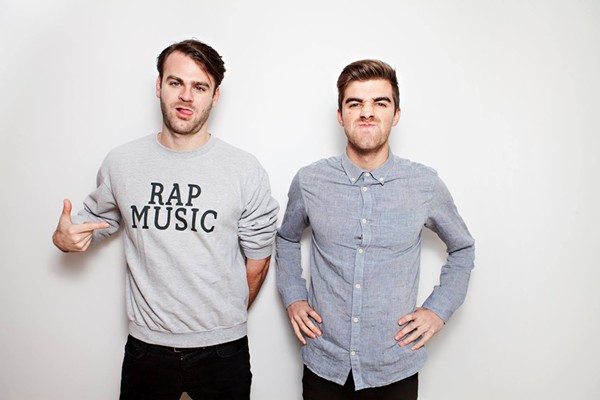 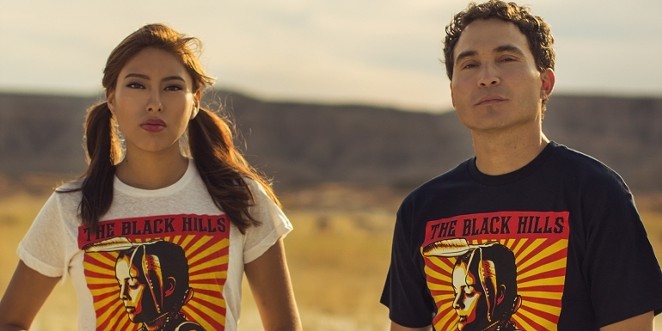 Friday, March 11
Scatter Their Own 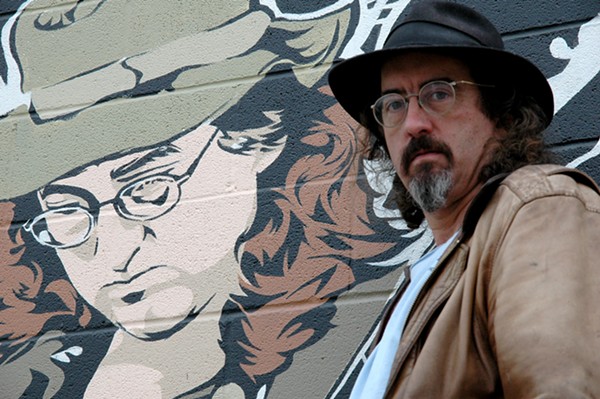