You'll Never Guess Where Taylor Swift is Playing in Texas 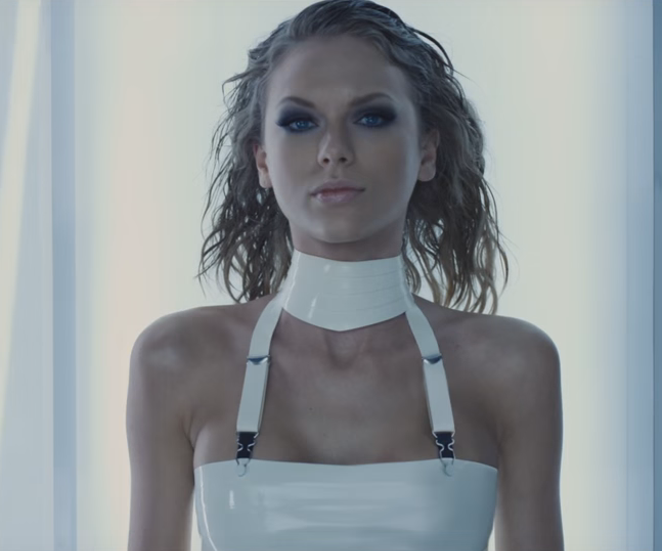 OK, maybe you will.

In celebration of the fifth Formula One United States Grand Prix, which draws celebrities of all stripes to Austin and the new Formula One racetrack just east of town, Circuit of the Americas has announced that Taylor Swift will headline the three-day event taking place October 21-23.

T. Swift, who convinced a whole lot of people way over an acceptable age that she is pop music's savior-ess with Grammy-winning 1989, is scheduled to play Saturday, October 22. With a departure from her carbonated country-ish roots previously aimed at the Nascar audience and a Formula One swipe at the pop crown with tracks like "Blank Space," "Bad Blood" and "Shake it Off," Swift even had high brow music critics like NPR's Ann Powers in the palm of her hand.

Tickets for the event will officially go on sale Wednesday, April 6, are priced from $150 to $1,300 and are available here (after April 6, of course).