With a sound harkening back to the classic Latin big-band style of Tito Puente and Perez Prado, the 13-piece Spanish Harlem Orchestra has proven a perfect fit for salsa-loving San Anto. Formed by keyboardist Oscar Hernandez, the New York-based band has racked up some serious touring miles over the course of six albums. Anchored by Hernandez’s percussive piano work and backed by an ace horn line, SHO’s key feature is its frontline of singers, who keep things swinging in the tradition of legendary salseros Celia Cruz and Rubén Blades. Bring dancing shoes and get ready to move. $29-$110, 7:30pm, Aztec Theatre, 104 N. St. Mary's St., (210) 812-4355 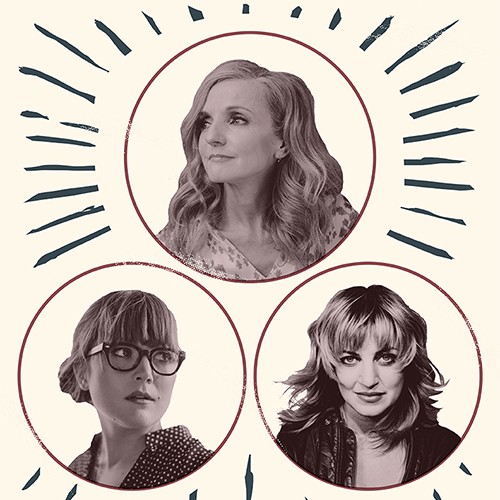 In a highly anticipated national tour, Grammy Award-winner Patty Griffin joins forces with Sara Watkins and Anaïs Mitchell in a celebration of American songwriting and performance. More than just a three-act show, this special “singers-in-the-round” style concert features all three artists on stage together, sharing songs and accompanying each other for the entire evening. $29.50-$49.50, 7:30pm, Tobin Center for the Performing Arts, 100 Auditorium Circle, (210) 223-8624