Named for the ruling class and their let-them-eat-cake approach to everyone else, this SA punk band hurl their pearls before likeminded class warriors. With Blank Side and The Zukinis. Free, 10pm, The Mix, 2423 N. St. Mary's St., (210) 735-1313

The Kenny G of classical music, who has made bazillions on commercial jingles – including the longest running European commercial of all time – fills the downtown theater with his synthesized symphony. $45 - $85, 8pm, Majestic Theatre, 224 E. Houston St., (210) 226-5700 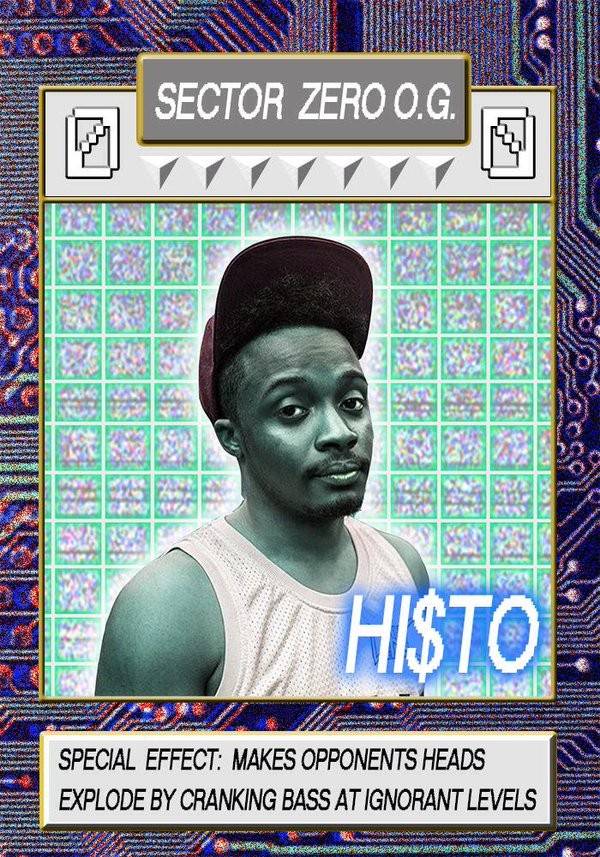 Do you really, really like drum solos? If so, YouTube star Joey Muha will beat and bash his way through drum covers of cartoon and video game themes and (maybe) original material. With Star Fighter Dreams and Rivers Want. $10, 6pm, The Korova, 107 E. Martin St., (210) 226-5070

Romanticism and the Romantic spirit abound in this program featuring music by several of the world's most beloved composers. Glamorous Russian pianist Olga Kern “shoots off rockets” with her reading of Rachmaninoff’s Rhapsody on a Theme of Paganini, alongside the San Antonio Symphony and conductor Sebastian Lang-Lessing. $15 - $96, 8pm, Tobin Center for the Performing Arts, 100 Auditorium Circle, (210) 223-8624

Self-proclaimed "Bob Dylan freaks" – which is an excellent selling point for any artist – Michael Martin and his Zimmerman-inspired Infidels rip through their own mercurial tunes and those of the classic rock 'n' roll Fuck Book. It's like the jazzers' Fake Book, but rock 'n' roll, see? Free, 9pm, The Cove, 606 W. Cypress St., (210) 227-2683 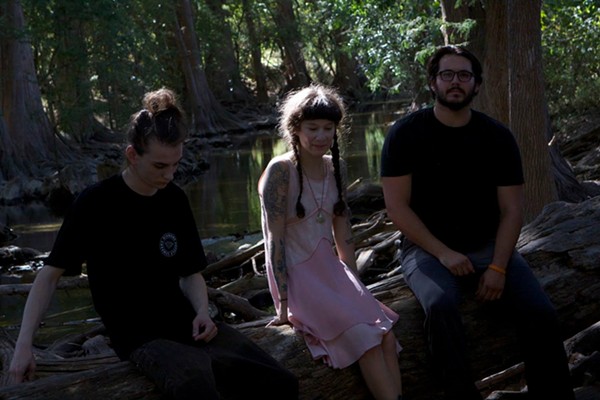