As More Musicians Design Custom NBA Tees it Begs, 'Who Should Rep the Spurs?' 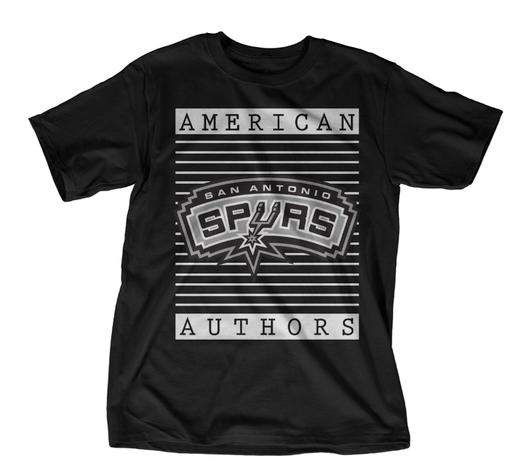 Teespring, the custom apparel company that allows for customers to design their own merchandise, has joined forces with the NBA for a series entitled #MyTeamMyCity, giving native msucians an opportunity to design custom t-shirts promoting themselves and their hometown team.

Full disclosure: there are currently two Spurs tees for Austin Mahone and American Authors, however, as both of those "artists" totally suck, it would be nice to have something to rep that doesn't scream "I'm a twelve-year-old girl" (unless you're a twelve-year-old girl), or "I love emo reboots of Avett Brothers and Mumford & Sons songs."

The sale of these custom musician/team tees will be available until April 1. However, once we reclaim the Larry O'Brien trophy for Taco Town the possibility of less excruciatingly banal "musicians" getting a chance to design an Augie My Spurs (Augie Meyers), Hydra Melody-fense (Hydra Melody) or George Strait to the Top official Spurs shirt should be a no-brainer.