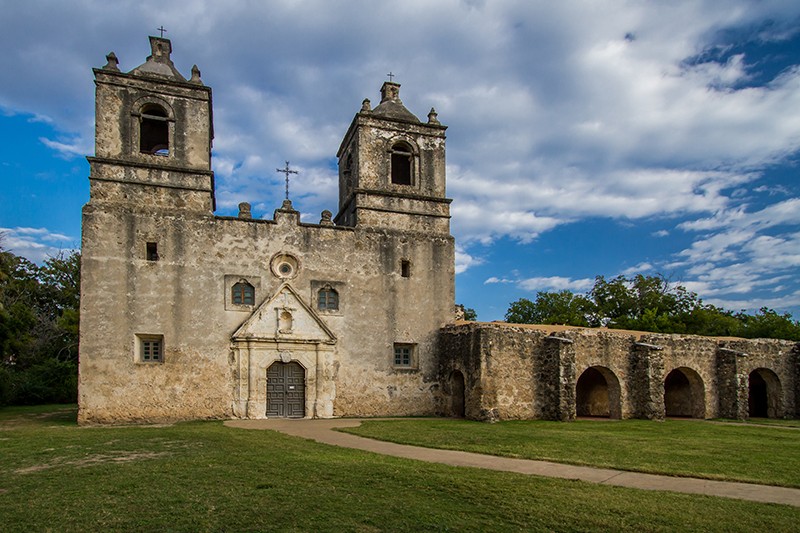 The world premiere of the piece, published by San Antonio based Print Music Source, will be free and open to the public, taking place at 3 p.m. on Sunday, April 24 at Concordia Lutheran Church (16801 Huebner Road) and will be performed by the San Antonio Symphonic Band as part of their Official Fiesta Event concert entitled "From The Missions To Fiesta."