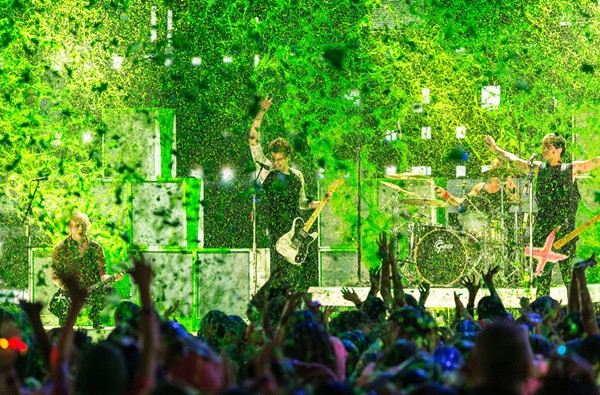 The summer of sweet '16 will officially be at an end when September rolls in, but get ready to be super-soaked with – to borrow a phrase from the Now That's What I Call Music! generation – "pop's biggest and best hard-hitters."

The AT&T center will host Mix 96.1 fixtures 5 Seconds of Summer, Maroon 5, Nick Jonas and Demi Lovato – all artists who I'm sure have been slimed at least once in their lives at the Nickelodeon Kids' Choice Awards. In a two week span, the AT&T Center will transform into a pop music Holy Land – or wasteland ... It's all about perspective and taste level, people. 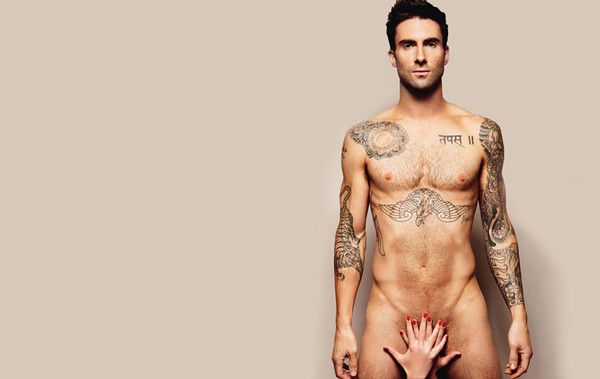 The vampire of a man who hasn't aged since breakout soft-rock classic "She Will Be Loved," will always be relevant, so expect a 90-year-old Levine to churn out some cheesy pop song about steamy hookups on his deathbed and making it to number one on the charts without (heart) failure. 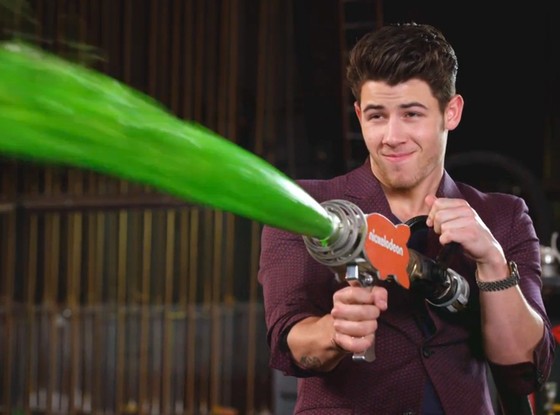 Nick Jonas accomplished the impossible: he survived the Jonas Brothers with a hit or two. He melted off the baby fat, got buff, threw the purity ring out the window and straightened his curly locks; final nails in the boy band coffin. Even though he only has a couple songs in his infamous foam blaster so far, he works simplistic pop tunes the best his nasally voice can handle.

Also surviving Disney's rodent clutches, Demi Lovato has come a long way since her Camp Rock days. The body positive pop star's candid attitude towards the demons she's faced in the past – including her struggles with mental illness and addiction – proves that she's more than a fun song on the radio. 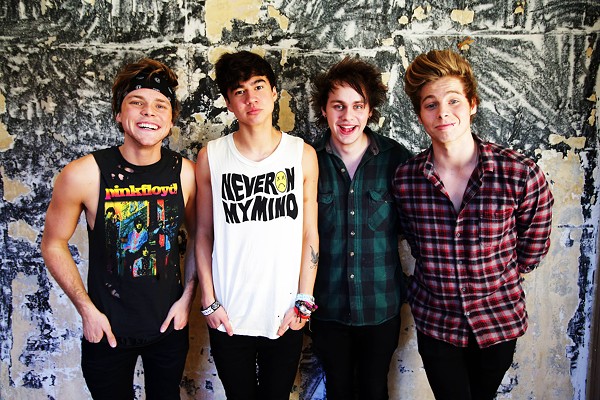 Kinda like the anti-One Direction in that they're version of bubblegum pop is more like chewed-up gum covered in lint and hair, pop-punk boy band 5 Seconds of Summer is as punk as calling Scholastic CrimeStoppers about that joint in Timmy's lunchbox. In their mega-platinum hit "She Looks So Perfect," one of the Aussie teens proclaims that his girl looks perf in "my American Apparel underwear," in a way that seems like he thinks his cheekiness is as anarchic as tagging dirty words onto Cinderella's castle in Disney World.

Also, he probably gets a small fortune for his American Apparel namedrop. On the flipside, if singing slightly naughty lyrics to a screaming fanbase of prematurely angsty 10-year-old girls isn't punk rock, I don't know what is.