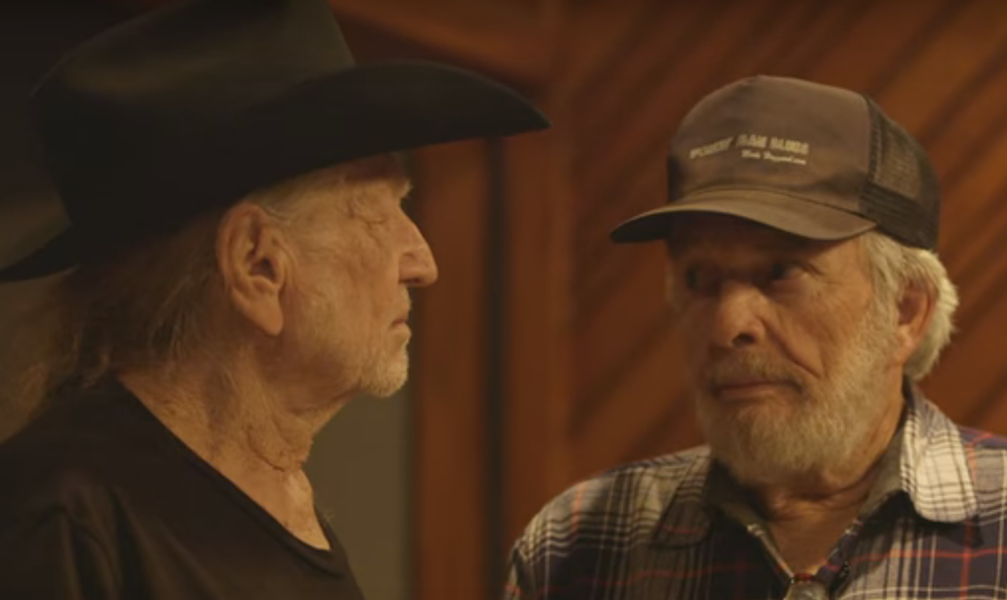 "The poet of the common man," Merle Haggard, was suffering from a case of pneumonia that he just couldn't shake last time he played Floore's Country Store on Friday, November 13. The cool night air, even for the Bakersfield native, couldn't have helped much.

Haggard, though under the weather, gave an impeccable if not slightly contained performance and as he made his way from the stage, my wife and me devotedly watching from the wings, his eyes caught mine, I smiled, he gave no indication that he saw the mannered gesture and was ushered onto his bus. I could tell the man was feeling rather poorly.

I was ecstatic when I saw he would be returning to our neck of the woods, with octogenarian and National Institution Willie Nelson, no less, for a full weekend's worth of shows (April 15-17 at WhiteWater Amphitheater). However, Mr. Haggard has had to cancel due to the damned double pneumonia that will just not let loose.

However, Willie is still on and will be headlining three evenings under the Texas stars with Ryan Bingham (April 15 and 16) and Shakey Graves and Jamey Johnson (Sunday, April 17).

In a press release Haggard stated "I want to thank my fans for their prayers and well wishes ... I hope to be back on the road in May, but I’m taking it one day at a time."

Tickets for the shows are priced at $64.67 for each concert, as only general admission are still available, and are available here.